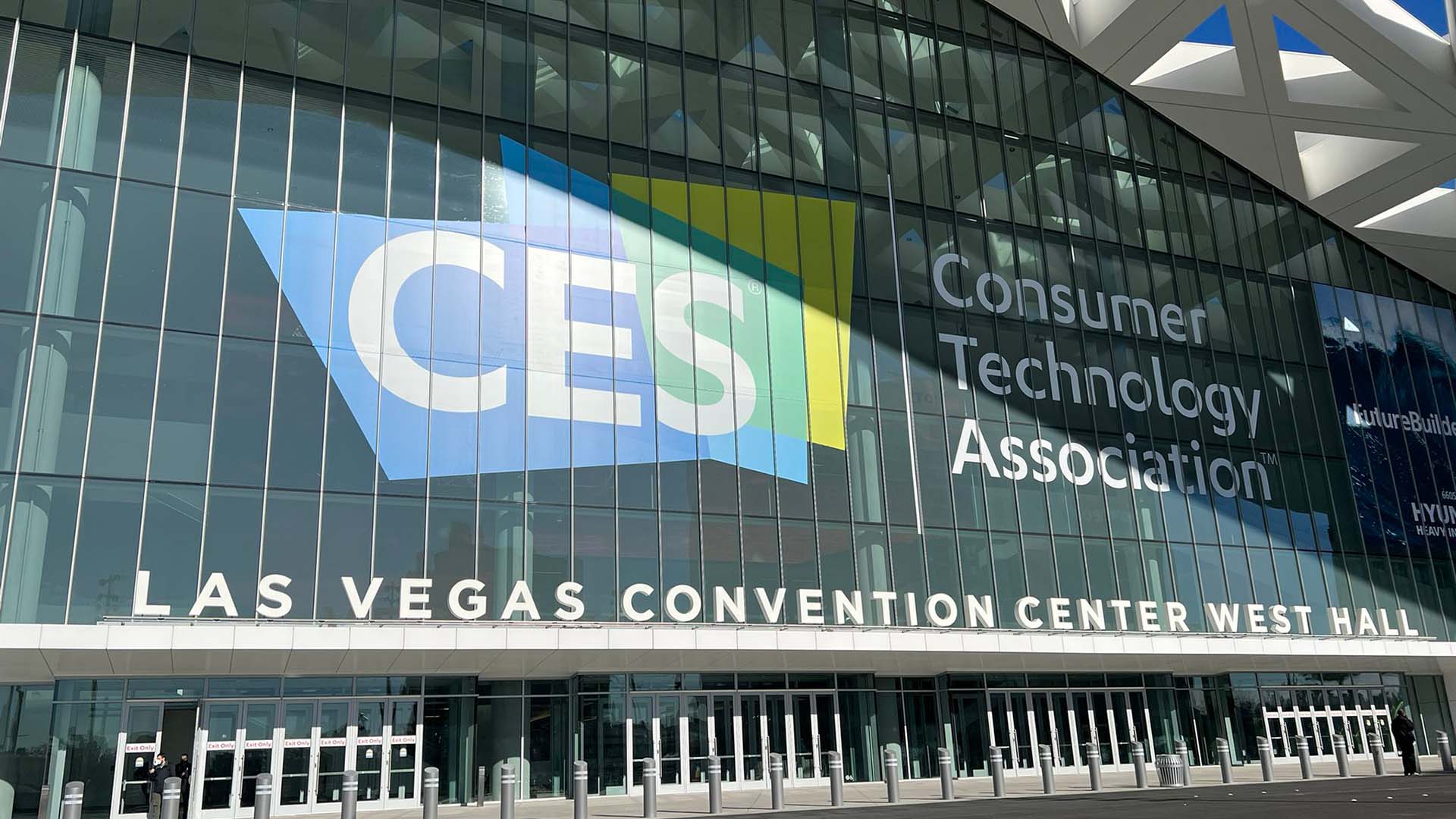 CES 2022, the world’s largest consumer technology show, is happening as we speak in Las Vegas but with a severely depleted roster, as many exhibitors tapped out due to the recent surge of the COVID-19 Omicron variant. Some of the bigger names to abandon their in-person plans include AMD, Lenovo, Amazon, and Nvidia (who announced their showcase would be a virtual event).

“After careful deliberation, AMD has decided to cancel our in-person presence at CES 2022 in Las Vegas and will instead transition to a virtual experience,” the company said in a statement. “While the AMD 2022 Product Premiere was always planned as a digital-only Livestream, our in-person engagements will now transition to virtual in the best interest of the health and safety of our employees, partners, and communities. We look forward to sharing all our exciting news as scheduled on January 4th.”

The cancellations are a repeat of 2021 when events were canceled en masse or left as a shadow of their formal self as organizers struggled to pivot to virtual offerings. One major difference for CES 2022 was government support. Throughout most of 2020, many physical events were canceled at the behest of provincial and local governments enforcing strict health orders.

Nevada’s Governor had insisted that the in-person show would go ahead, however. The president and CEO of the Consumer Technology Association — the organizing body behind CES — also wrote in an op-ed on Christmas Day that “thousands of smaller companies, entrepreneurs and innovators who have made investments in building their exhibits” will be irreparably damaged by the lack of a physical event.