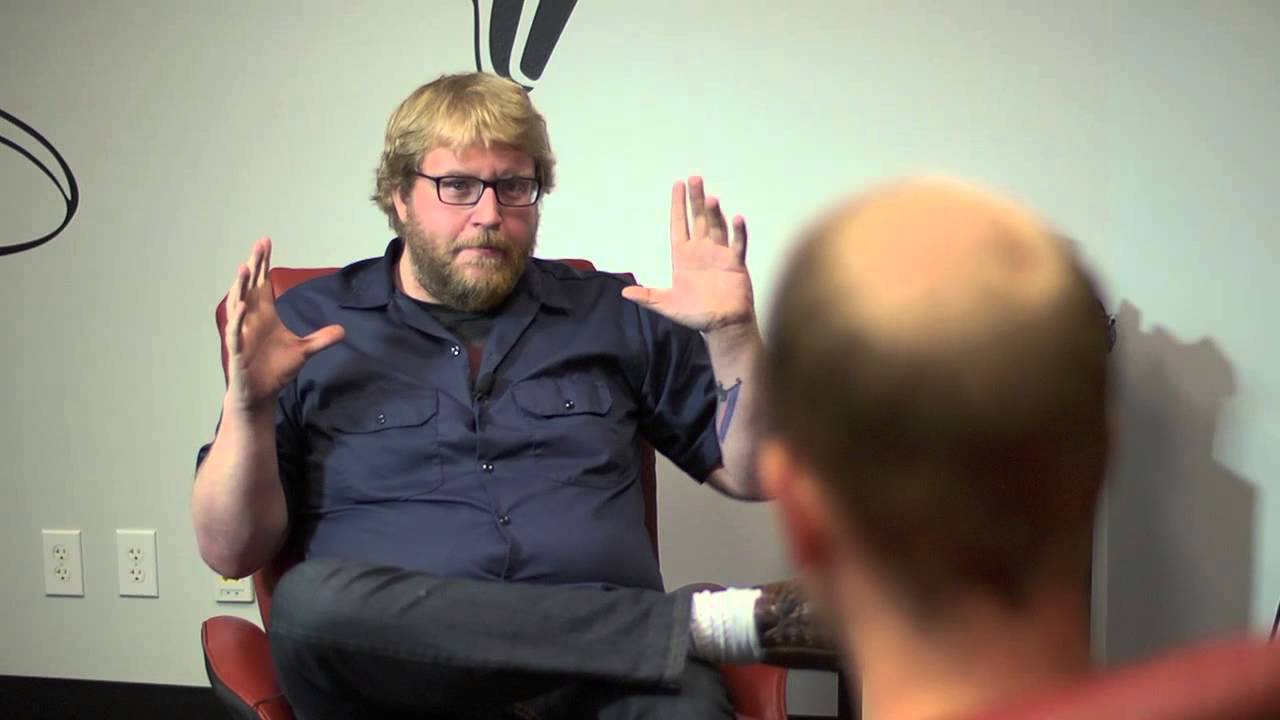 “Bittersweet news to report: I’m departing 343 Industries to pursue a new opportunity in 2022,” Linde tweeted. “It was a terrifically difficult decision; Halo Infinite will remain one of the proudest achievements of my career for the rest of my life. I’m so grateful to have been a part of it.”

Prior to Halo, Linde was the lead writer on Gearbox’s Battleborn before moving to ArenaNet to work on an unannounced project at the Guild Wars studio. He then moved to Bungie to become a senior writer on Destiny 2 before shifting to 343 in 2019 to work on Halo Infinite.