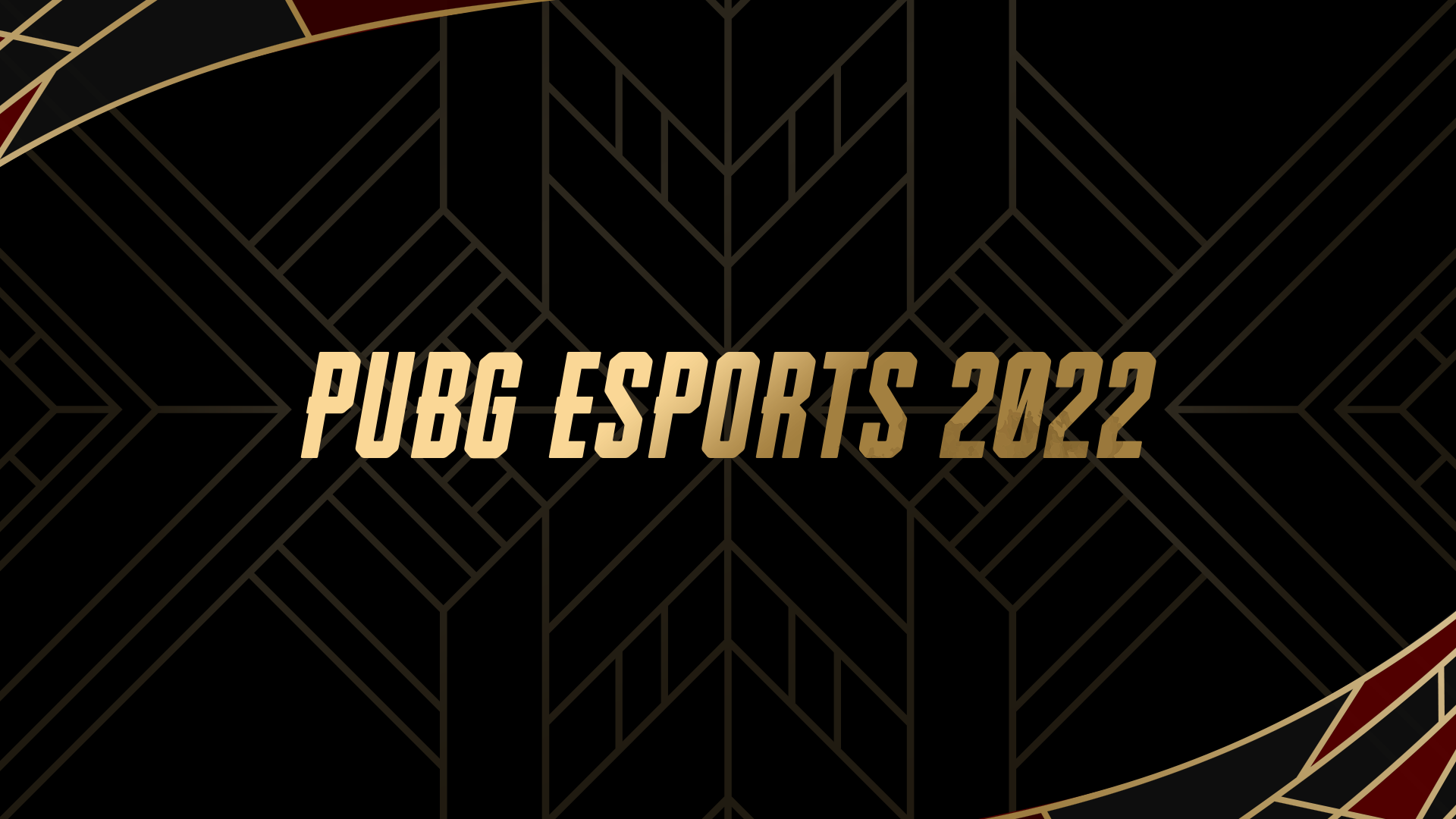 PUBG Corporation, publisher and developer of PlayerUnknown’s Battlegrounds, has announced the roadmap for its esports division for 2022. The event will run over the complete year, which will give professional teams the opportunity to become the ultimate champions.

As per the organizers, PUBG Esports plans to host a total of four global tournaments in 2022.

2022 will feature PCS6 in April and PCS7 in September. Just like in 2020 & 2021, each region will host its own online regional championship with PGC points on the line.

PUBG Nations Cup will make a comeback in June 2022. It has a unique concept where teams all around the globe will compete for their nations.

PUBG Global Championship acts as the final event of the competitive year where the teams are invited based on the performance in the previous events. PGC 2021 was won by NewHappy and featured a massive prize pool of more than $4.3 million.

(All information was provided by TalkEsport)