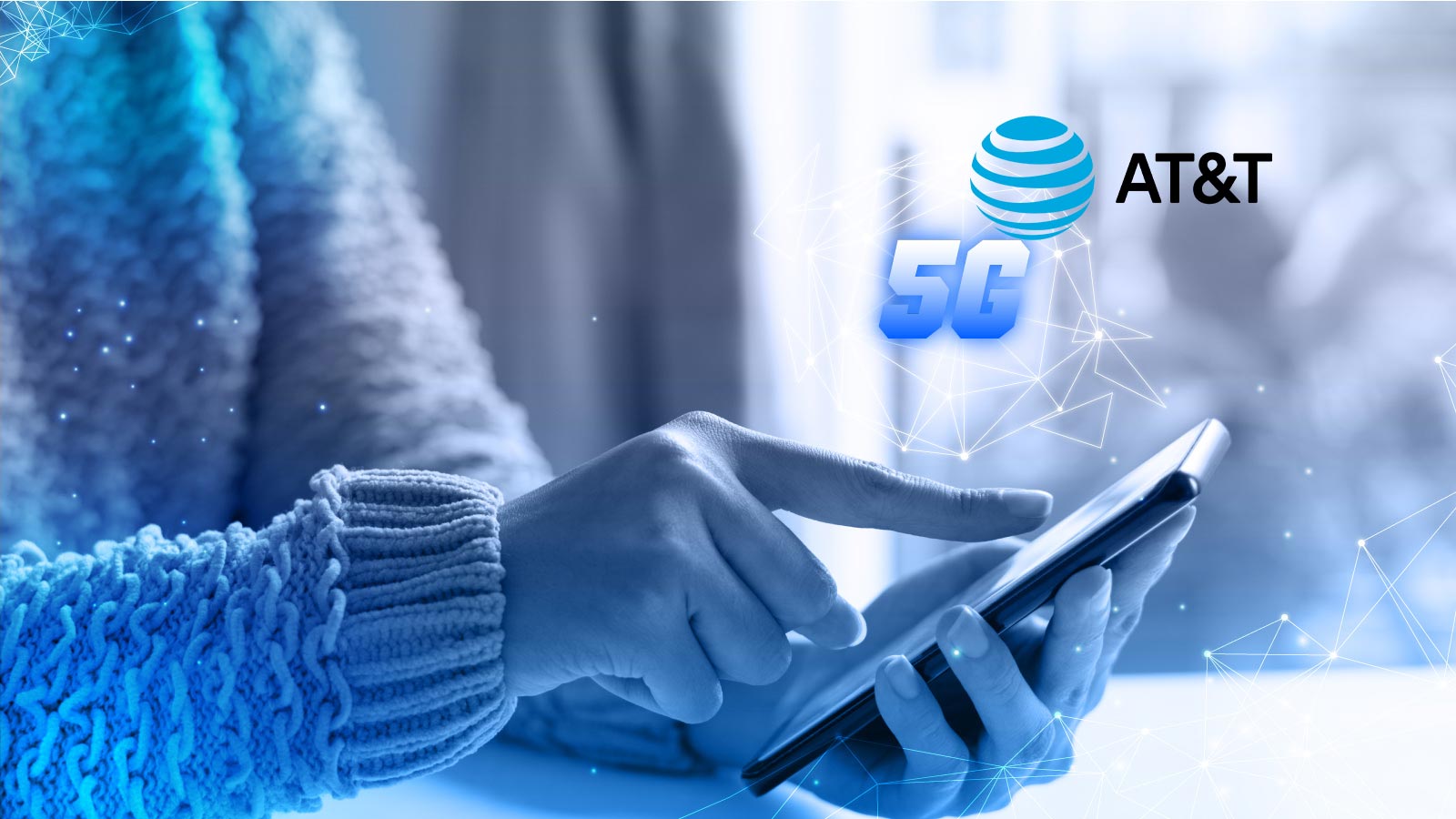 At its virtual keynote at CES 2022, Nvidia announced a partnership with AT&T to offer six months of GeForce Now cloud gaming service for free to new and existing AT&T customers with 5G capable devices and qualifying plans. The promotion will allow them to stream free-to-play titles and supported PC games they already own on the go via the cloud gaming service. This offer applies only to Nvidia’s “Priority tier” of GeForce Now.

The Priority tier normally costs $49.99 for a prepaid six-month period (or $9.99 monthly) and includes enough GPU power to add raytracing to some older games at 1080p resolution and at up to 60fps. Priority lets you play for up to six hours at a time. It also typically comes with a free digital copy of Crysis Remastered to keep, though it’s not clear if that’s included with the AT&T promotion. AT&T subscribers can redeem their free six months of GeForce Now on AT&T’s special signup page.

Nvidia also made new claims as to how GeForce Now is being optimized for AT&T’s 5G network and AT&T Fiber, promising upcoming technological developments from both companies to bolster the GeForce Now service in the future. The goal is to reduce latency and packet loss while playing on a 5G network, though Nvidia doesn’t have any specific new technologies to reveal yet.