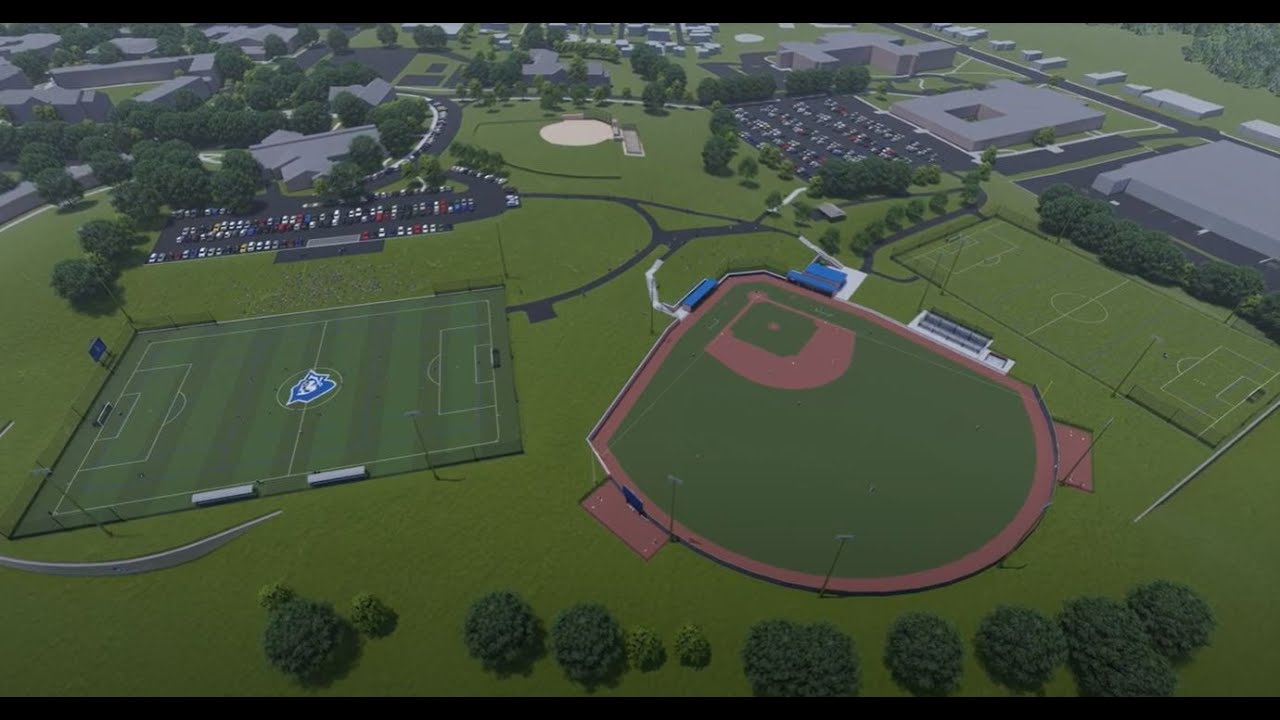 Earlier this month, Malone University officials announced the school would be launching an esports program. This offering is expected to begin on January 15th, when the school plans on hosting an esports tournament for interested high school students.

The esports tournament, which is open to students from 9th to 12th grade, will feature numerous titles. This is expected to include League of Legends, Overwatch, Rocket League, Super Smash Bros. Ultimate, and VALORANT.

“Players will compete as teams for the Rocket League game and individually for Super Smash Bros.,” said Andrew Boak, programmer analyst at Malone University. “Those eliminated will still have an opportunity to compete in non-tournament play.”

Malone University is a private Christian school based in Canton, Ohio. The institution has a little over 1,500 students.

(All information was provided by The Repository and Wikipedia)