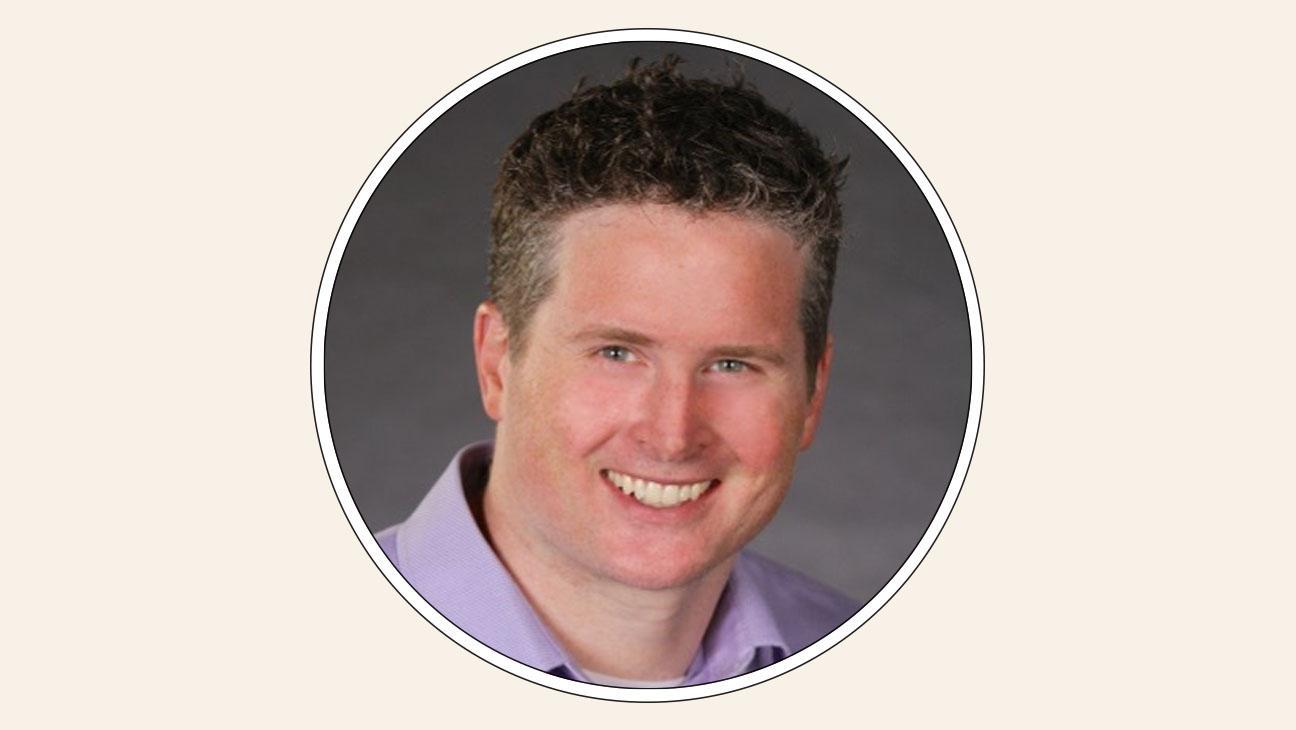 “Chris’s appointment marks the culmination of an extensive and thoughtful candidate review and selection process led by the Board,” said Tracy Leinbach, current Chair of the Board of Hasbro. In Chris, we have chosen a leader uniquely positioned to execute and evolve Hasbro’s Brand Blueprint strategy while continuing to generate growth and deliver strong shareholder returns. Chris’s extensive omnichannel experience and proven track record make him the ideal leader for Hasbro as it continues to become the world’s leading play and entertainment company. On behalf of the Board, we thank Rich for serving as Interim CEO during a difficult time for the Hasbro family and are delighted he will serve as Chair of our Board.”

Cocks joined the company from Microsoft in 2016 and was serving as the Chief Operating Officer of its Wizards of the Coast and digital gaming divisions, which doubled their revenues to surpass $1 billion in 2021.

Hasbro said it expects to name a new president for Wizards of the Coast in the coming weeks.

(All information was provided by CNN and Hasbro)