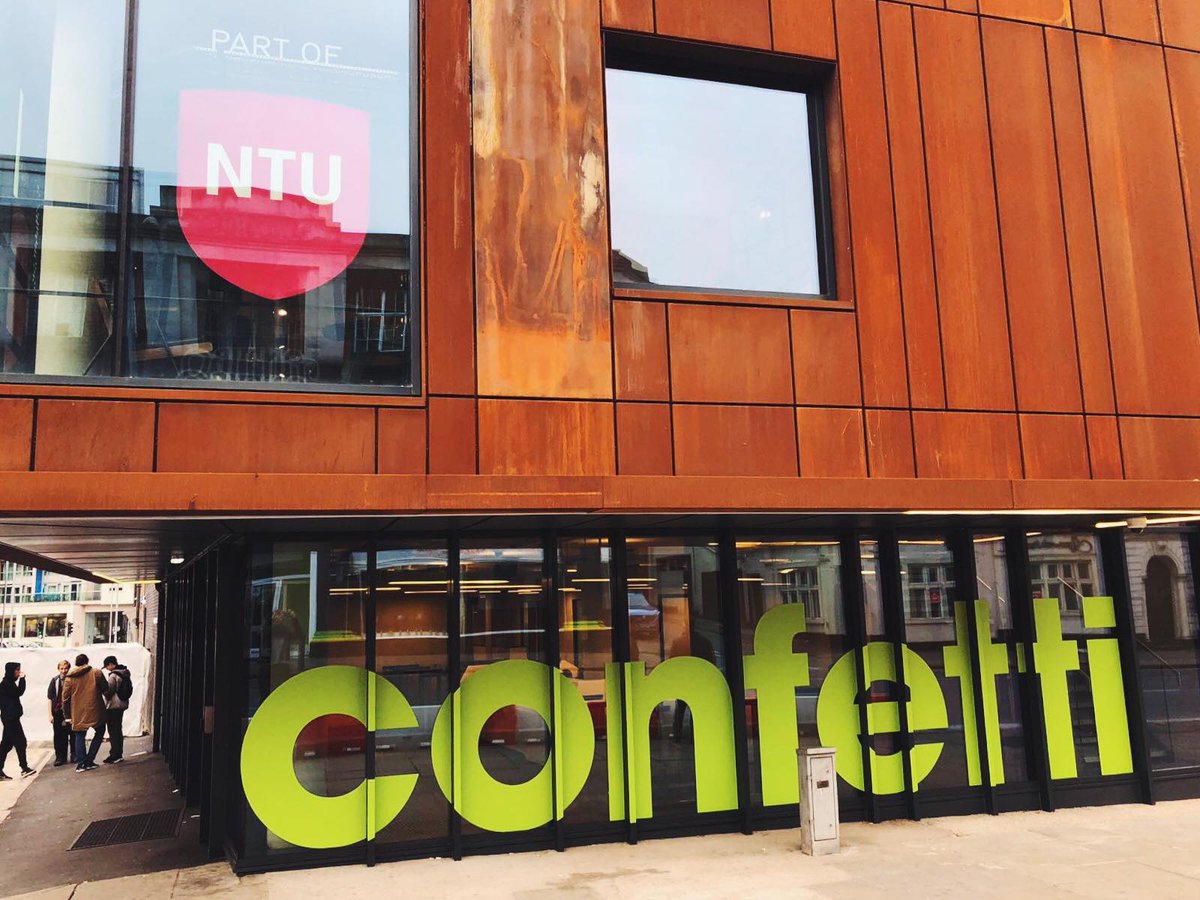 Nottingham’s Confetti Institute of Creative Technologies announced two high-profile esports events for this month, attracting the attention of some of the biggest names in gaming. The studio’s first-ever live event took place from the 7th to the 9th with international collegiate students duking it out in Halo Infinite for the Halo Clash Series. Competitors included Leon Gids, Jacky, Blank, Lethal_HT, and Iain Chambers.

Then, on the 15th and 16th, the hugely popular Six Memevitational will arrive in Nottingham, promising a global celebration of the Rainbow 6 Siege game with the biggest casters, pro players, and content creators involved. Professional production teams will be collaborating closely with Confetti’s esports production and live technical events students for both of the series, providing real-life, hands-on experience and access to a network of contacts within the global esports industry.

This forms part of the Institute’s push to “make Nottingham an emerging UK center for esports through its education provision and its world-class esports production facilities,” with Confetti recently becoming the first institution in the UK to launch an Esports Production degree and announcing plans to build a new $6.8 million multi-event venue called Confetti X.

January kicks off a busy twelve months for Confetti, with their campus also set to host the 2021-22 British Esports Championships in June.

(All information was provided by LeftLion)