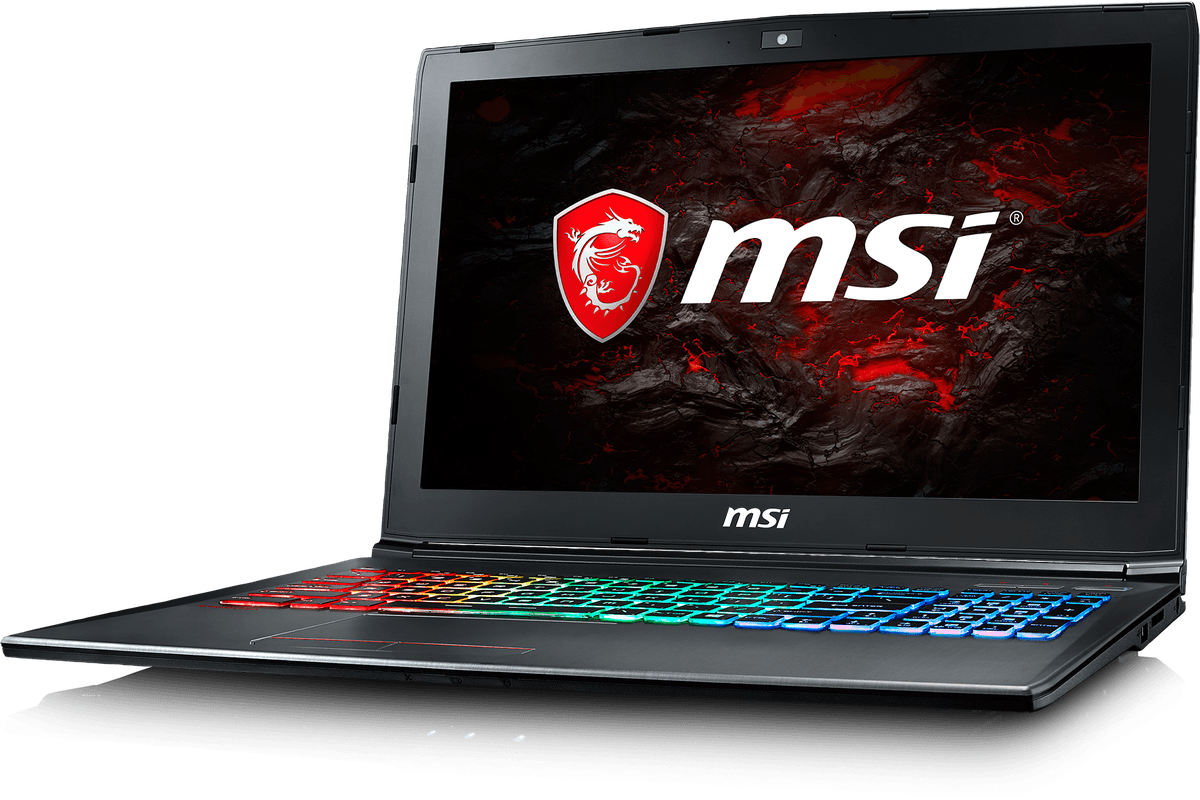 MSI unveiled its roster of new laptops at CES 2022 last week, showing off a phase-change liquid metal pad included in all the new models with an unlocked Intel Core i9 processor, which melts when the CPU heats up and solidifies when temperatures are low.

Available only for MSI’s laptops with i9 CPUs, the phase-change liquid metal pad melts once the laptop CPU exceeds 58C / 137F. Once that happens, the previously-solid pad will fill the space between the thermal block and CPU, improving the transfer of heating and increasing cooling performance by up to 10%.

Made of tin, indium, and bismuth, MSI argues the pad is easy to remove, and doesn’t suffer from leakage or crystallization like some mainstream metal paste.

(All information was provided by Digital Trends and Dot Esports)