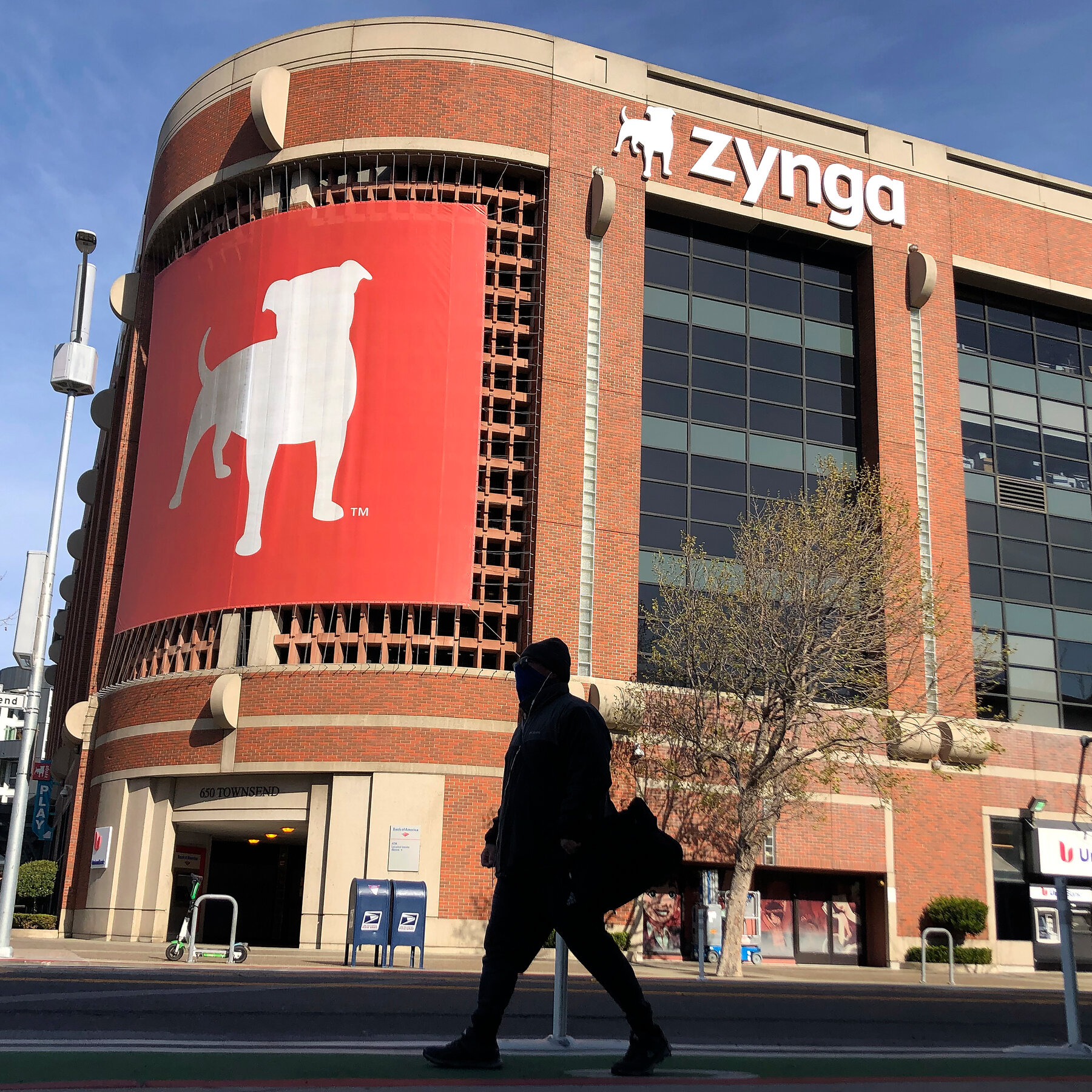 Take-Two Interactive recently announced it had signed a definitive agreement to acquire Zynga in a cash and stock transaction. The total enterprise value of this deal is roughly $12.7 billion.

Take-Two acquired all outstanding stock in Zynga for a price of $9.86 per share. As a result, Zynga stockholders received $3.50 in cash as well as $6.36 in shares of Take-Two for each outstanding share of common stock they owned in Zynga. The purchase price of this deal represents a 64% premium for Zynga.

“We are thrilled to announce our transformative transaction with Zynga, which significantly diversifies our business and establishes our leadership position in mobile, the fastest-growing segment of the interactive entertainment industry,” said Strauss Zelnick, the CEO of Take-Two. “This strategic combination brings together our best-in-class console and PC franchises, with a market-leading, diversified mobile publishing platform that has a rich history of innovation and creativity. Zynga also has a highly talented and deeply experienced team, and we look forward to welcoming them into the Take-Two family in the coming months. As we combine our complementary businesses and operate at a much larger scale, we believe that we will deliver significant value to both sets of stockholders, including $100 million of annual cost synergies within the first two years post-closing and at least $500 million of annual Net Bookings opportunities over time.”

Zynga is a social video game development company based in San Francisco that was founded in 2007. Some of the organization’s most famous titles are FarmVille, Words With Friends, and Zynga Poker.

There could potentially be nice synergies here between the mobile games Zynga makes and Take-Two. Strauss Zelnick even came on The Business Of Esports podcast in the past and said that Take-Two is all about storytelling and games as an experience, so this seems like a shift in strategy. The businessman in me says that I like this, and it makes sense because mobile provides a good (more consistent) base of revenue. However, my gut tells me otherwise. I could see us saying “remember when Take-Two used to make good games instead of all this mobile crap” ten years from now. Maybe we will see Take-Two IP on mobile devices. However, if they really believed in mobile ports of their games, then Take-Two could have just gone to Tencent for that. That would have saved them a lot of money. I think this is a knee-jerk reaction to the industry. Mobile gaming is clearly a flourishing sector. This just feels completely contrary to what has made Take-Two special and successful over the last 20 years. I predict history will show this was a mistake.

(All information was provided by Business Wire and Wikipedia)

0 comments on “Take-Two Purchasing Zynga For Almost $13B”