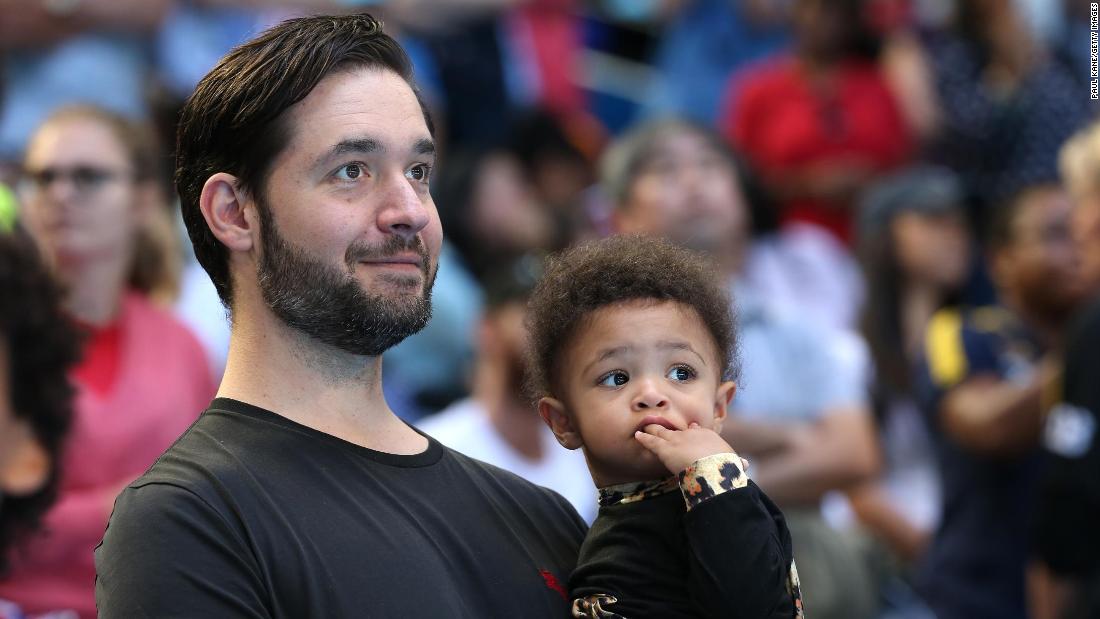 It appears that Reddit’s co-founder is bullish on the P2E business model. On a recent episode of the Where It Happens podcast, Alexis Ohanian said that he believes play-to-earn cryptocurrency games will be one of the few ways that people game in five years.

“90% of people will not play a game unless they are being properly valued for that time,” Ohanian said. “In five years, you will actually value your time properly. And instead of being harvested for advertisements, or being fleeced for dollars to buy stupid hammers, you don’t actually own, you will be playing some on-chain equivalent game that will be just as fun, but you’ll actually earn value and you will be the harvester.”

Ohanian did not stop there, though. He also said, most people will take part in a decentralized autonomous organization (DAO), and that individuals will soon begin to care more about their online identities rather than their real-world ones.

Alexis Ohanian is a 38-year-old American entrepreneur from New York City. He is best known for launching Reddit with Steve Huffman and Aaron Swartz in June of 2005.

Talk about a super hot take. Alexis Ohanian just started a fund for blockchain-based games, so he’s a little biased. Unfortunately, he’s completely out to lunch on this one. If I was an LP in his new blockchain fund, I would be asking for my money back. It shows a RADICAL lack of understanding for gaming markets and audiences. I would love to have him on the Business Of Esports podcast to talk more about this. I want to know where he is getting his information from because we clearly have different oracles. He couldn’t be more wrong about this prediction. Five years is completely inaccurate, but that doesn’t matter. If the time frame was 100 years, I still think he would be completely wrong. He’s basically saying that human beings are going to turn everything we do for fun into work. Nobody looks back on a game of basketball they played with friends and thinks, “man, I should’ve been making money for that.” Maybe Alexis isn’t from this planet because most humans don’t think this way. Play-to-earn games in the market today are (for lack of a better term) glorified pyramid schemes. A small number of players make a lot of money and are funded by people that put money into the game. While that’s good for the few who make money, it’s not going to pay for your lunch. It also drives the kinds of games that are being made. Games that are created in the P2E ecosystem currently need to have mechanisms that support, what is fundamentally, a pyramid scheme. My thesis is that we will never see great play-to-earn games because the format dictates the kinds of games we get. It’s easy to say, “once we have great P2E games, everybody will be doing this.” I don’t think we will EVER get them. I certainly don’t think we will get a Call of Duty-level P2E game in the next five or ten years. Maybe if the ecosystem drastically changes. But, to say P2E games are going to become dominant in five years is just false.

(All information was provided by Business Insider and Wikipedia [1,2])