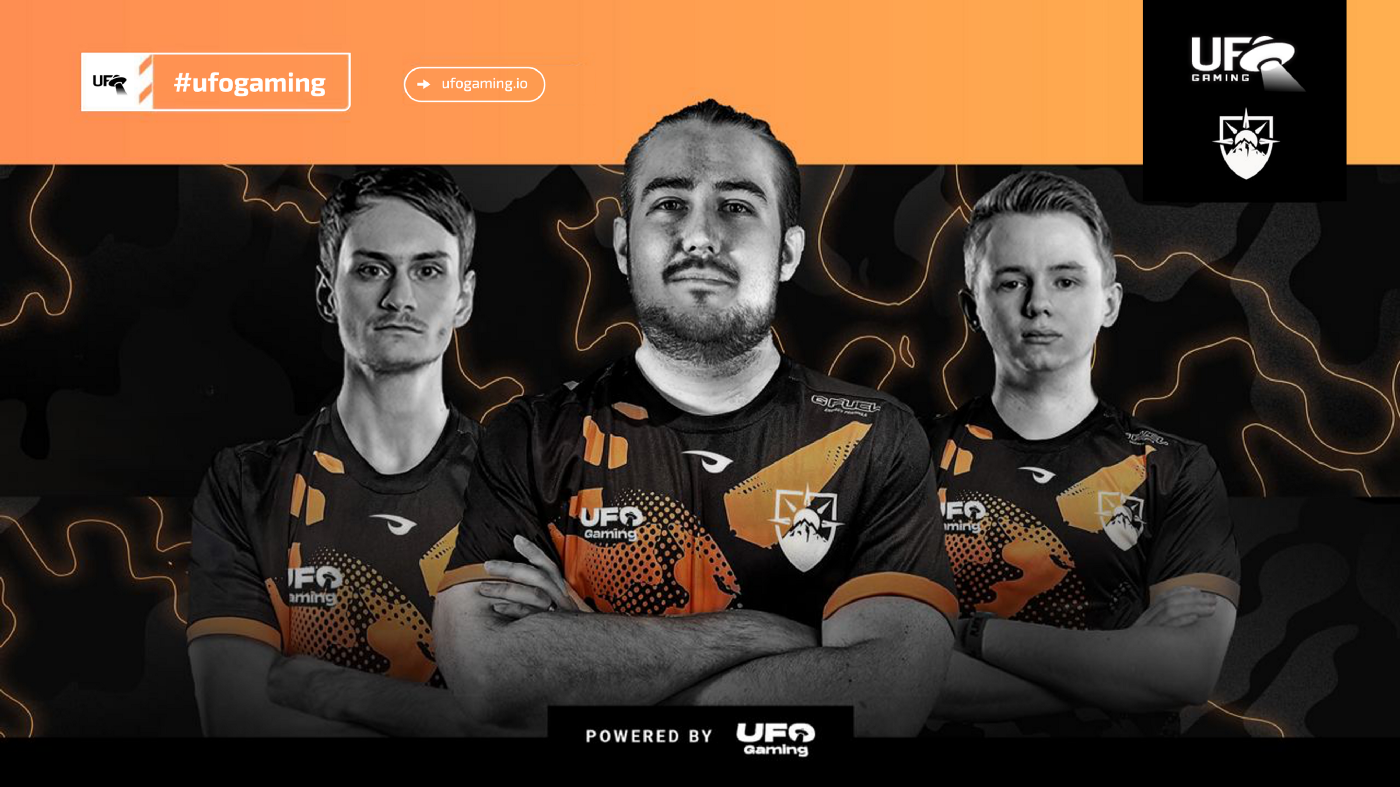 The team will be comprised of three players: Ruabbe, Mimu, and ZeroNothing. All three of these esports athletes have experience playing for other major gaming orgs like G2 Esports, Obey Alliance, and Ence.

“Esports has always been an element of Horizon that we’ve kept close to our heart as the brand scaled. The collective drive to compete at the highest level is a goal that the entire team shares and seeks to achieve with our esports launch,” said Horizon Union’s Co-Founder, Kieran Wood. “Our first steps with Apex Legends is a sign of intent and a nod to what’s to come with Horizon throughout 2022 and we couldn’t be more excited for this venture to begin.”

The Top Dogs roster will now be branded under the Horizon name and powered by UFO Gaming. The team’s first competitive event will be the ALGS playoffs which begin on January 22nd, 2022.