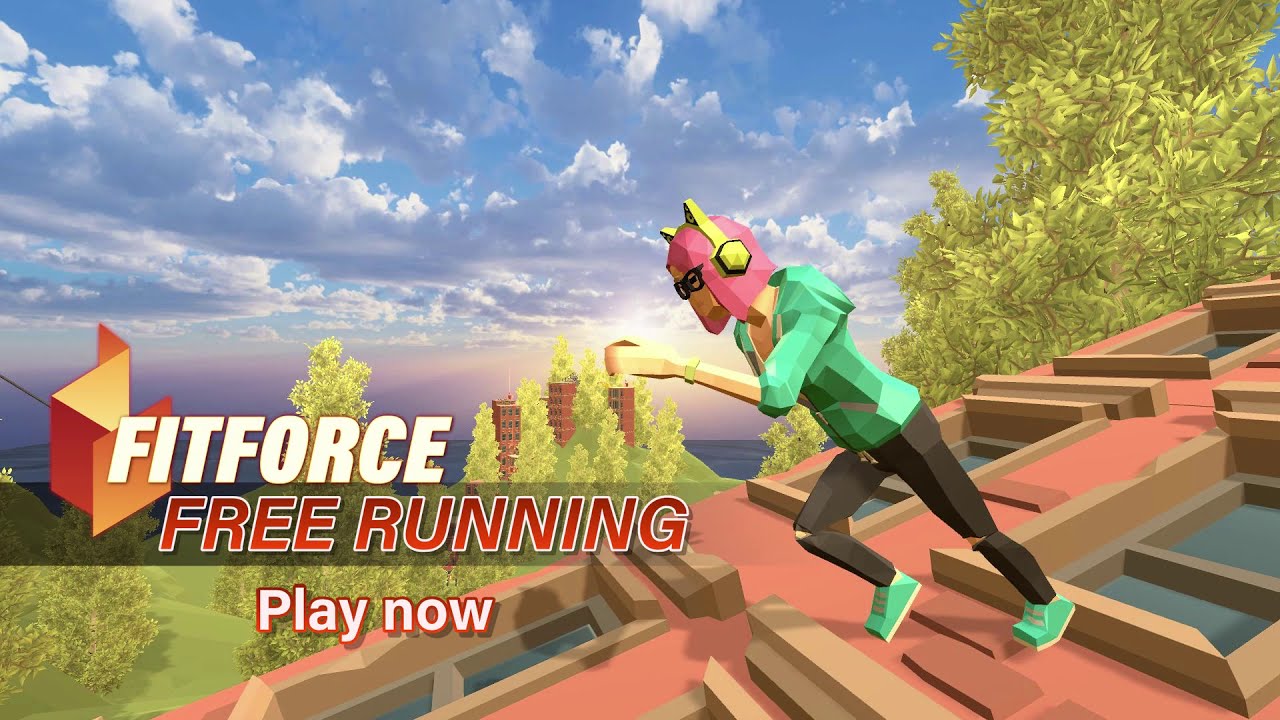 Fitforce is a mobile game that combines fitness and fun, turning workouts into games that do not require gym equipment or consoles. Players just need a mobile phone as well as a laptop or personal computer. The game lets users set up their exercise plans and track progress like calories burned in real-time. Fitforce contains various mini-games where players exercise to win coins. The coins let players unlock skins to customize the appearance of their in-game characters.

“Exercise can be boring,” said Keerati Tanakitjaroenpat,” the games creator. “People need motivation. Exercise games could be helpful [to motivate people to work out]. But most fitness games require devices like VR gear or the Nintendo Switch. That’s why the adoption rate remains low.”

To play Fitforce, players need to install the app on their smartphone and personal computer. The game is projected on the laptop or PC screen once the smartphone scans a QR code. Players then hold the smartphone like a console controller and navigate obstacles. Since its launch, the game has been downloaded more than 100,000 times from Google Play and the Apple App Store. Most users are Gen Z players, and they are mainly located in Thailand, China, and the United States, according to Tanakitjaroenpat.

Despite the early traction, the firm noticed that Fitforce’s number of active users dropped by 50% to around 50,000 in October 2021. The dive-in activity was an alarming sign for the team at Runnex, who realized many users found it cumbersome to use smartphones and laptops simultaneously. To solve this pain point, Tanakitjaroenpat and his team are producing a new version of the game, aptly named Fitforce 2, set to launch in July 2022. It will be a mobile-only game that makes it possible for users to work out without holding a gadget at all, making it much more like a regular workout session.

Unlike its predecessor, Fitforce 2 will run even without any internet connection. The new version will feature fantasy and role-playing elements where players will become heroes to combat monsters, according to Tanakitjaroenpat.

(All information was provided by KrASIA)