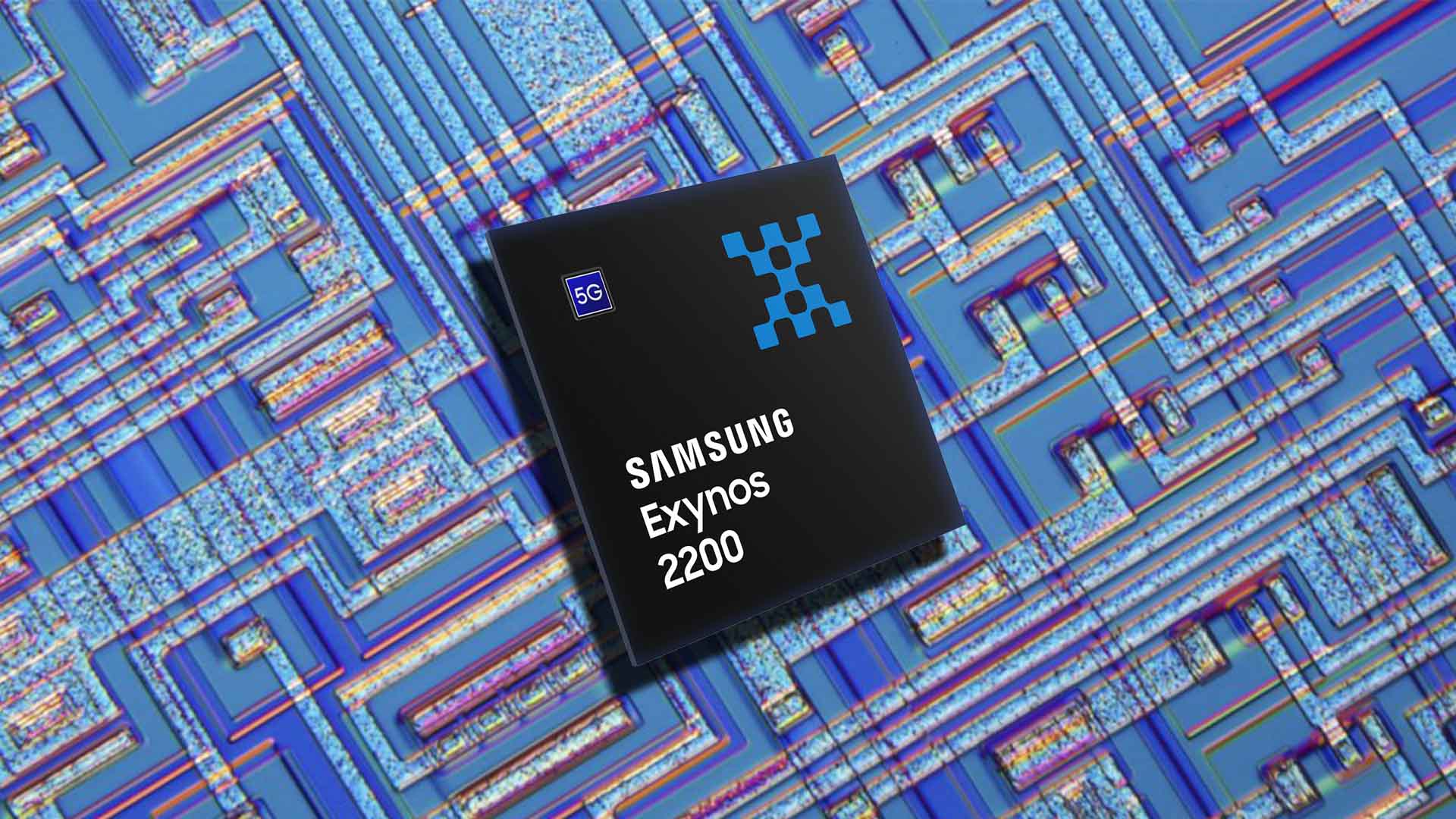 Samsung promises that its new Exynos 2200 process will “change the way we experience mobile gaming.” Set for release on February 8th after missing its original launch date of January 11th, the Exynos 2200 comes packing in-house graphics based on AMD RDNA 2 architecture with hardware-based ray tracing.

In addition to hardware-accelerated ray tracing, the AMD RDNA 2 architecture that the Xclipse 920 GPU is built around also enables variable-rate shading, allowing developers to lower the shading rate in areas of a rendered scene where overall quality won’t be an issue, freeing up GPU resources to focus on more important areas.

“Built on the most advanced 4-nanometer EUV (extreme ultraviolet lithography) process, and combined with cutting-edge mobile, GPU, and NPU technology, Samsung has crafted the Exynos 2200 to provide the finest experience for smartphone users,” said Samsung’s Yongin Park. “With the Xclipse, our new mobile GPU built with RDNA 2 graphics technology from the industry leader AMD, the Exynos 2200 will redefine mobile gaming experience, aided by enhanced graphics and AI performance.”

Samsung is one of the first to make use of Armv9 CPU cores for improved security and performance, with the processor made up of a single Arm Cortex-X2 core, three Cortex-A710 cores, and four Cortex-A510 cores. And an upgraded neural processing unit is reported to offer double the AI performance of its predecessor.

Elsewhere, the chipset will support QHD+ displays at up to 144 Hz or 4K visuals at 120 Hz, and HDR+ is on offer for improved color, contrast, and depth. It’s compatible with LPDDR5 memory and UFS 3.1 storage, and there’s cooked-in 5G with support for mmWave and sub-6GHz wavebands that could offer speeds of up to 10 Gbps.

The Exynos 2200 processor is currently in mass production, though there’s no official word on whether it will make it into the upcoming Galaxy S22 handset.

(All information was provided by New Atlas)