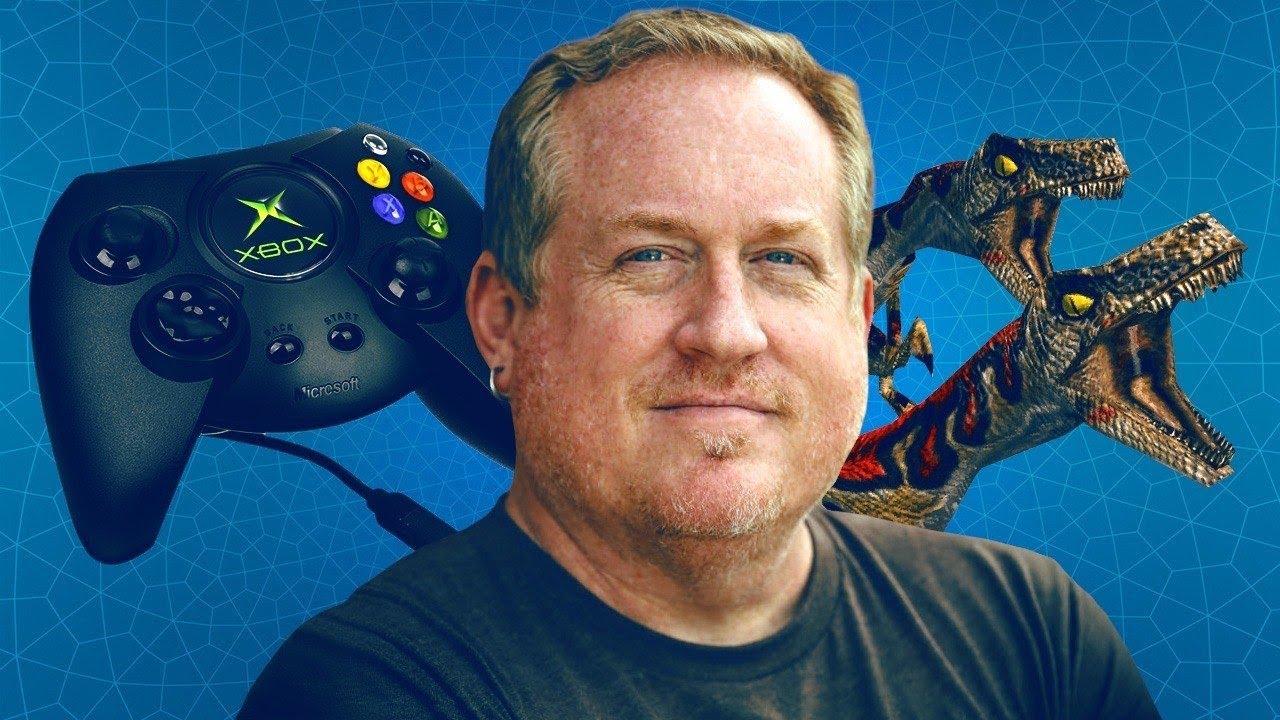 Blackley went into greater detail later. He commented, “some conservative spouses of executives read it and… I was summoned to building 4 shall we say.” Previously, Blackley revealed that he got in “a lot of trouble” for his comments and that “Steve Ballmer and Bill Gates were VERY upset.”