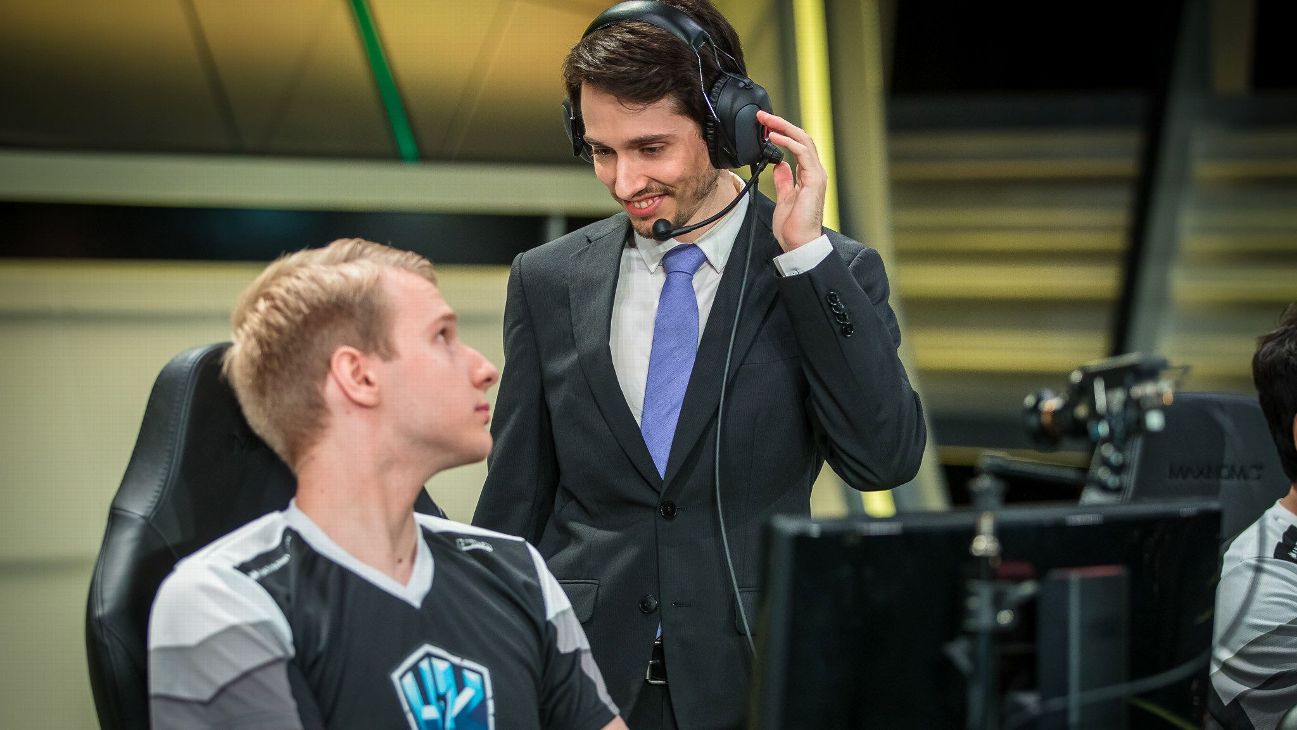 The United States Esports Academy (USEA) has agreed to a strategic partnership with Challenger Sports, in a deal that will see both sides support the development of esports in America. As part of the deal, USEA will provide coaching programs to players in schools, universities, and community groups across the country.

“We are delighted to partner with Challenger Sports as an esteemed and well-respected company that has been so successful for over thirty years in North America,” said Johan Van Breda, the CEO of USEA. “Our philosophies and values are very much aligned as was undoubtedly clear from the first discussions. We believe that organizations and aspiring esports athletes require high-quality coaching programs to be sustainable for the students to truly reach their potential. USEA has a unique approach to esports coaching by combining factors of traditional LTAD [long-term athlete development] coaching philosophies with modern esports coaching techniques. The United States Esports Academy will align with challenger’s nationwide sales and marketing to ensure communities, schools, and universities can get the necessary support and services.”

USEA aims to offer coaching in more than 16 video games, with four to six titles to be offered from the start. Challenger Sports plans to provide esports kits and apparel for players, teams, and tournaments as part of the agreement.