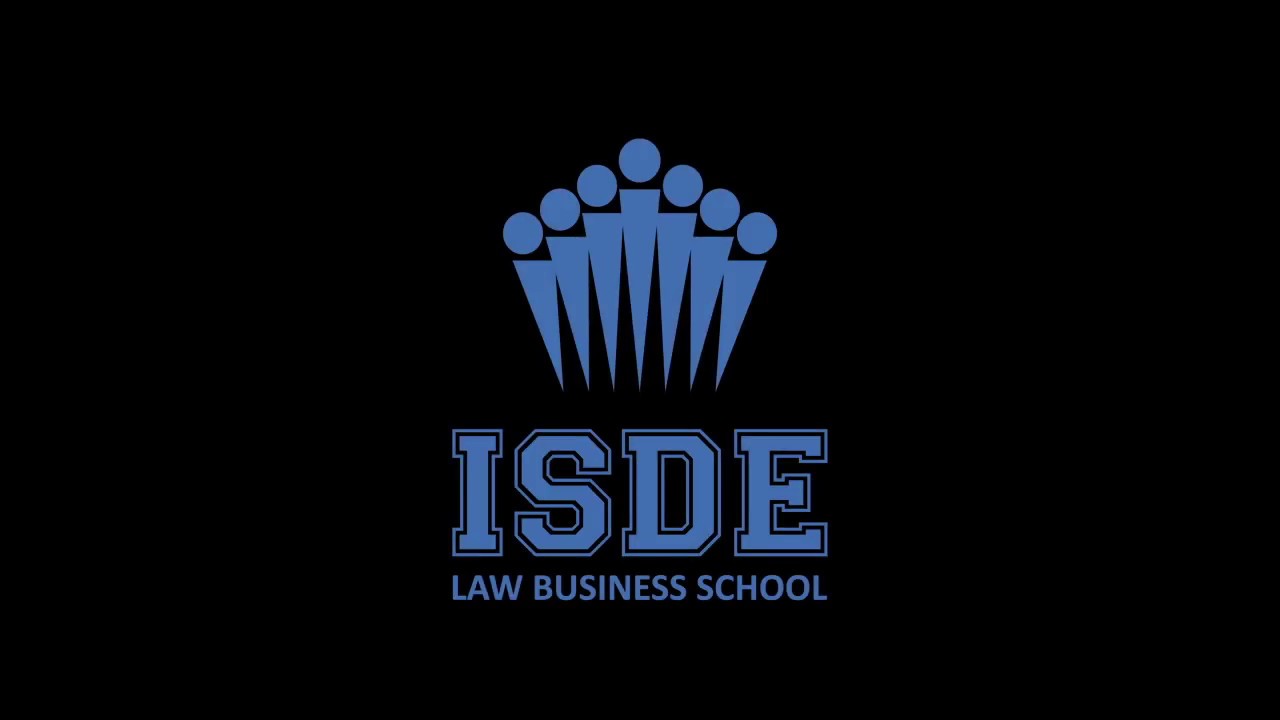 “WePlay Holding seizes every opportunity to support the development of esports, especially when it comes to education,” said Oleh Humeniuk, CEO of WePlay Holding. “We are looking forward to the start of the course and are ready to make every effort to nurture the future aces of the industry.”