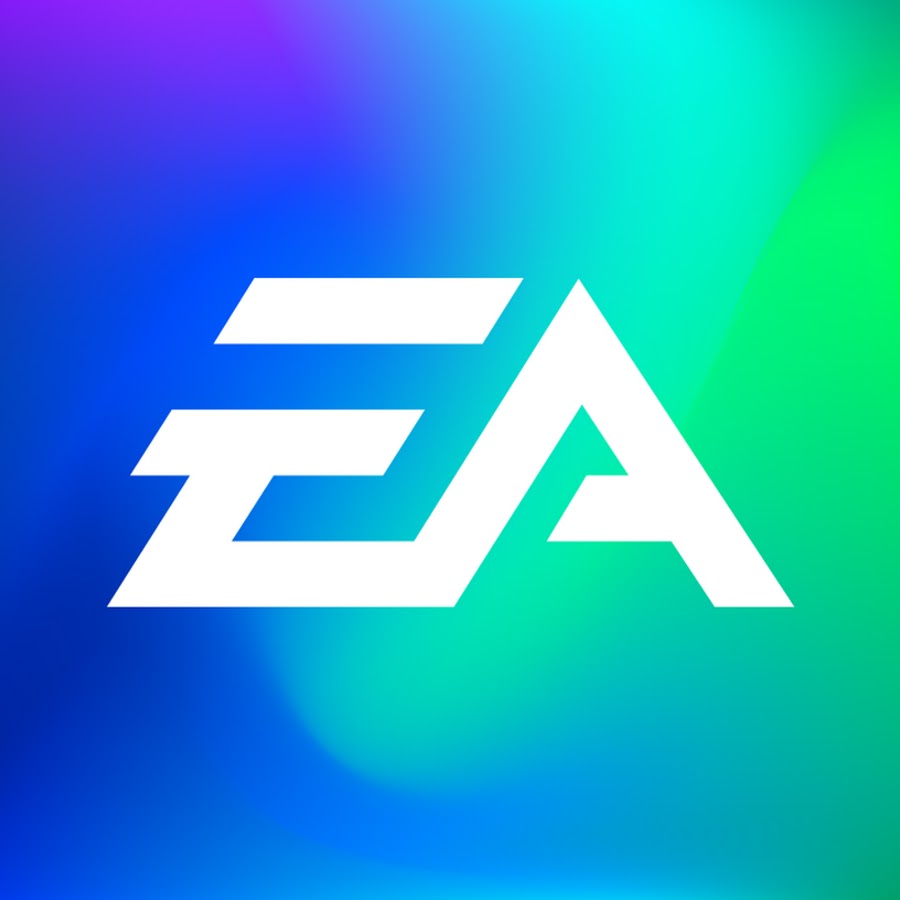 Electronic Arts recently announced its third-quarter earnings. Despite growing by $100 million and generating $1.7 billion in revenue, EA fell short of Wall Street analyst expectations which were $1.81 billion for the quarter according to Refinitiv.

After receiving these reports, EA lowered its net bookings forecast for the 2022 fiscal year to $7.5 billion. The target had previously been $7.6 billion.

Part of the blame for the company’s struggles could be pinned on the somewhat underwhelming launch of Battlefield 2042. Both CEO Andrew Wilson and CFO Blake Jorgensen said sales of the game were challenging and “disappointing” during the organization’s quarterly earnings call on February 1st.

“We did have a challenge in Q3 as the launch of Battlefield 2042 did not meet expectations,” said EA’s Chief Executive Officer Andrew Wilson. “Developing this game with our teams working from home for nearly two years ultimately proved to be challenging. Through our processes for testing and preparation, we believed the experience was ready to be put into our players’ hands.”

(All information was provided by Front Office Sports, The Motley Fool, and VG247)

0 comments on “Despite $1.7B Quarter, EA Falls Short Of Analyst Expectations; Execs Say Battlefield 2042 Is To Blame”