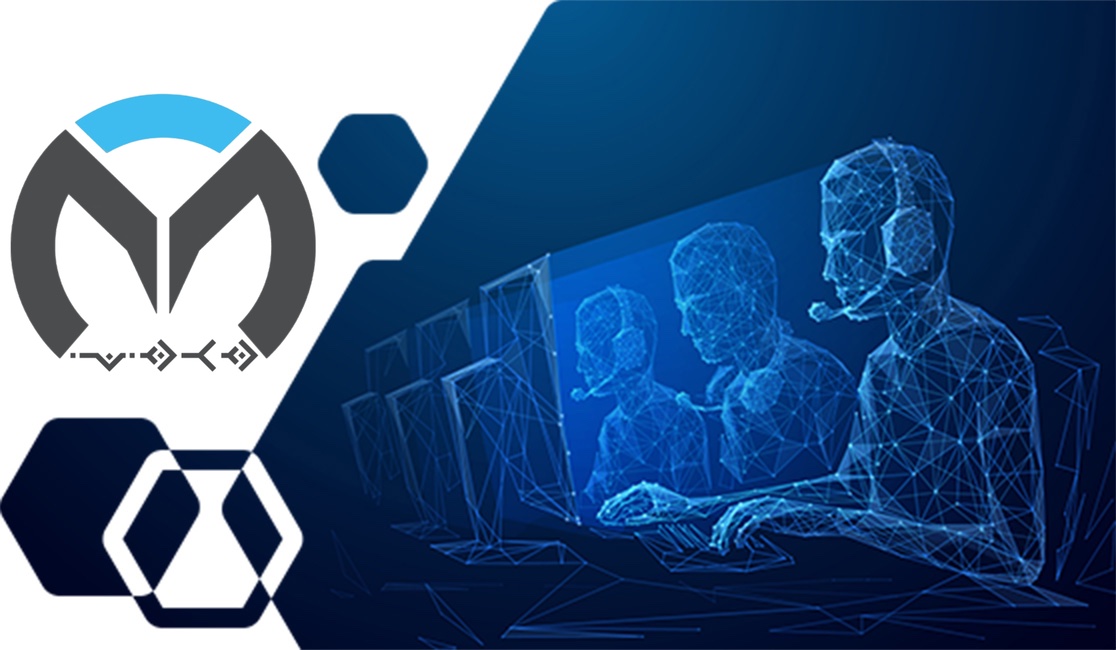 Maine-based Omnic Data, which specializes in compiling esports player performance statistics, announced they raised $750,000 in seed capital. Omnic, who recently opened its first office in Brunswick, said it plans to use the money to hire additional engineers to build out its AI platform and esports analytics tools.

Omnic said the capital will allow it to continue to build out the esports industry’s first artificial intelligence platform, named Forge, which is used to help players improve their performance. The platform uses gameplay video to gather statistics and analyze players’ performances.

The company was founded by Shaun Meredith and Chuck Goldman and has four full-time employees, including the two founders.

(All information was provided by The Sun Journal)