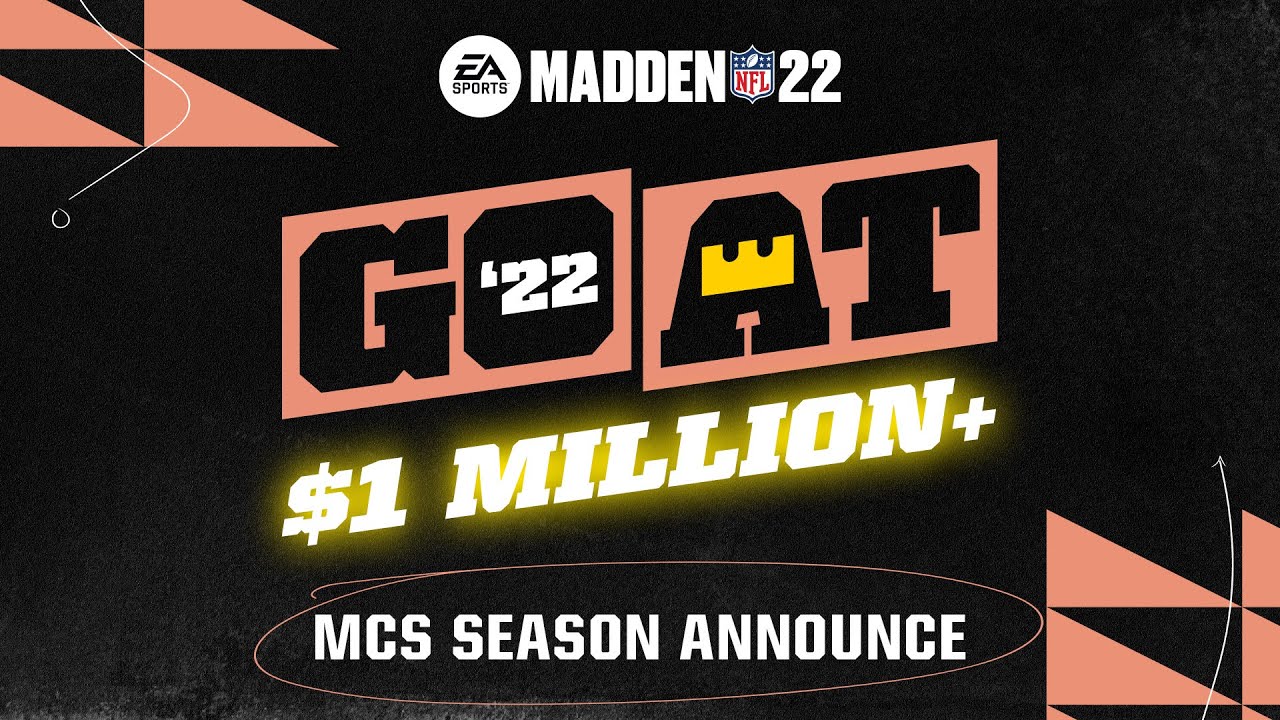 On February 8th, Electronic Arts Inc. teamed up with the National Football League to host the EA SPORTS Ultimate Madden Bowl Final. This served as a close to the Madden NFL 22 Championship Series. It was also “the biggest Madden NFL esports event in franchise history.”

On February 11th, EA joined forces with ESPN and aired the Ultimate Madden Bowl ESPN Special to begin the network’s coverage of Super Bowl LVI. The program will be re-aired once again at 9 AM EST on February 13th, the day of the Super Bowl.

Henry Leverette ended up winning the Madden Championship Series after beating Wesley Gittens 35-31. His victory earned him $250,000, one-quarter of the series’ prize money.

“Competition and entertainment are at the root of EA’s long-term belief in the power of esports,” said Anthony Stevenson, the Senior Vice President of Strategic Growth Brand for EA. “It’s amazing to celebrate our Madden NFL Championship Series finale with such incredible partners, talent, and distribution.”

(All information was provided by EA, Gwinnett Prep Sports, and Yahoo!)