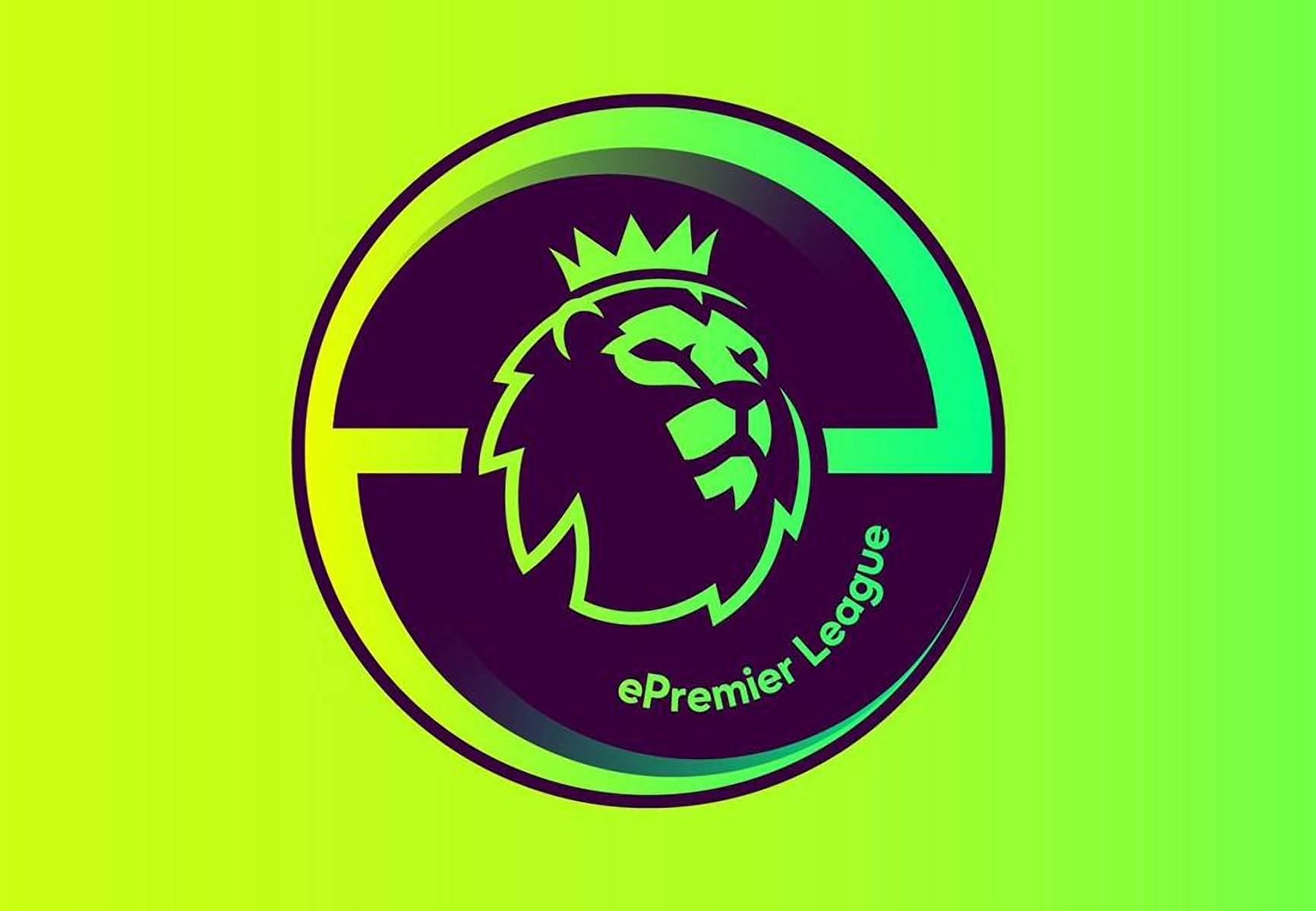 The esports tournament organizer BLAST is entering the FIFA scene after the company announced it would produce the 2021-22 ePremier League season. For the upcoming playoffs and grand finals, BLAST has co-created a new online format and even launched a new “elevated live event experience” for both fans and players.

BLAST is best known for producing CS:GO esports series. However, it will utilize its tournament hosting background to help shape this FIFA 22 series with experiences tailor-made for the game’s community as well as English Premier League fans.

“We’re thrilled to team up with the world’s most renowned football league and help them create, develop and deliver this season’s ePremier League,” said Leo Matlock, the managing director of development for BLAST. “We’re excited at the prospect of engaging with fans from all 20 clubs as they compete to represent their favorite team at the live Grand Finals.”

The ePremier League Grand Finals will be held on March 26th and 27th. Here, qualifying club representatives will compete for the lion’s share of the series’ prize pool, which is worth more than $135,000.

(All information was provided by EPL and Esports Insider)