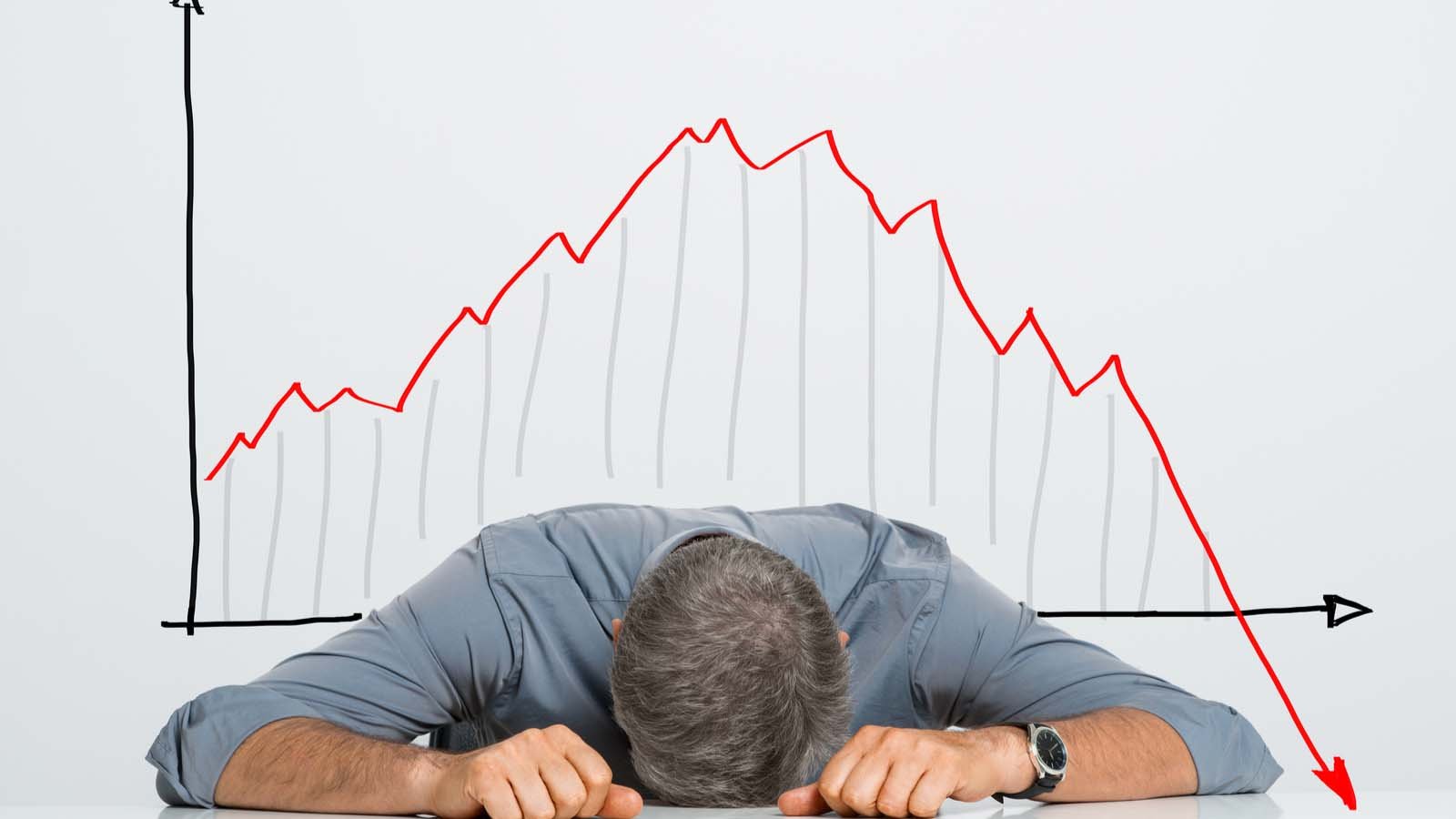 Shares in Sony Group Corp slid as much as 8.8% in early trading in Tokyo at the beginning of the month. This comes on the heels of major concerns about the company’s gaming business amid component/chip shortages alongside competition from heavyweight rivals. Sony’s shares fell nearly 13% in January after Microsoft announced its intention to buy Activision-Blizzard, but they made up some ground after the company made its own deal for Bungie.

The global chip shortage has also hit the business hard, with Sony struggling to produce enough PS5’s to meet demand. The bottlenecks forced Sony to downgrade its full-year sales target from 14.8 million units to 11.5 million. There is also speculation Sony will be forced to follow Microsoft’s move to offer games on its Game Pass subscription service, potentially squeezing margins.

Sony signaled aggressive plans to maintain its gaming lead, saying it aims to double first-party gaming revenues while launching at least ten live service titles that offer continuous and updated play. This is a big change of course for PlayStation in an area they had been very passive. Perhaps these moves will help get Sony (and its stock price) back on track in the near future.