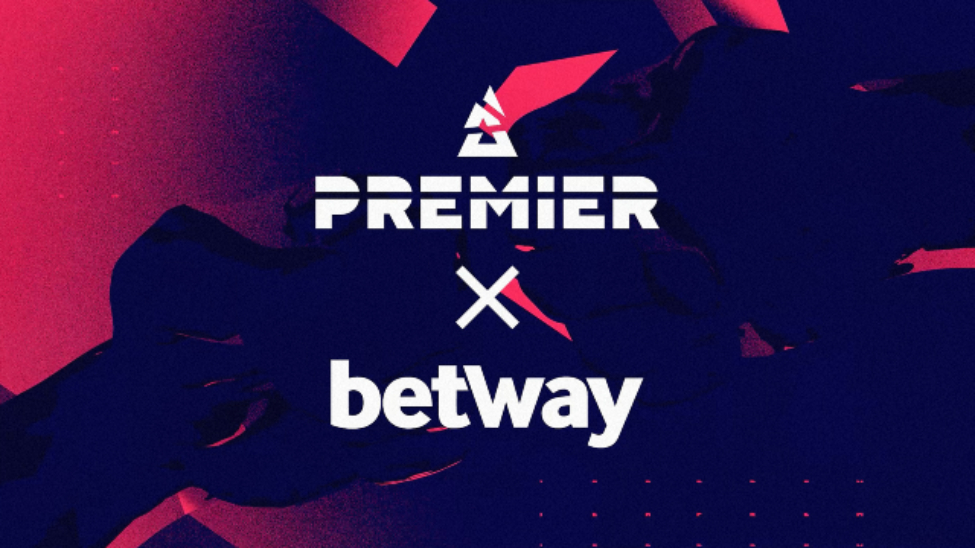 The online gambling platform Betway recently announced it renewed its partnership with BLAST Premier, the world-famous CS:GO esports series. This deal will now see the partnership between the two organizations run through the end of the 2023 BLAST Premier season.

Both entities will continue to work together on numerous activations and collaborations. Betway’s branding will also appear throughout all BLAST Premier events taking place in 2022. Additionally, Betway will host a Power Picks Prediction segment during BLAST Premier tournament broadcasts.

“Over the past three years, we have worked incredibly hard with the team at BLAST to create an innovative and synonymous partnership which leads the market within the esports sector,” said Adam Savinson, the Esports Director of Betway Group. “It brings me great joy to announce our renewal, and I look forward to taking our already successful partnership to even greater heights.”

BLAST Premier has made a noted effort to renew several partnerships recently. The organization has already agreed to extension deals with companies like Shikenso Analytics, GRID Esports, EPOS, and Coinbase.

0 comments on “Partnership Between Betway And BLAST Premier Renewed”