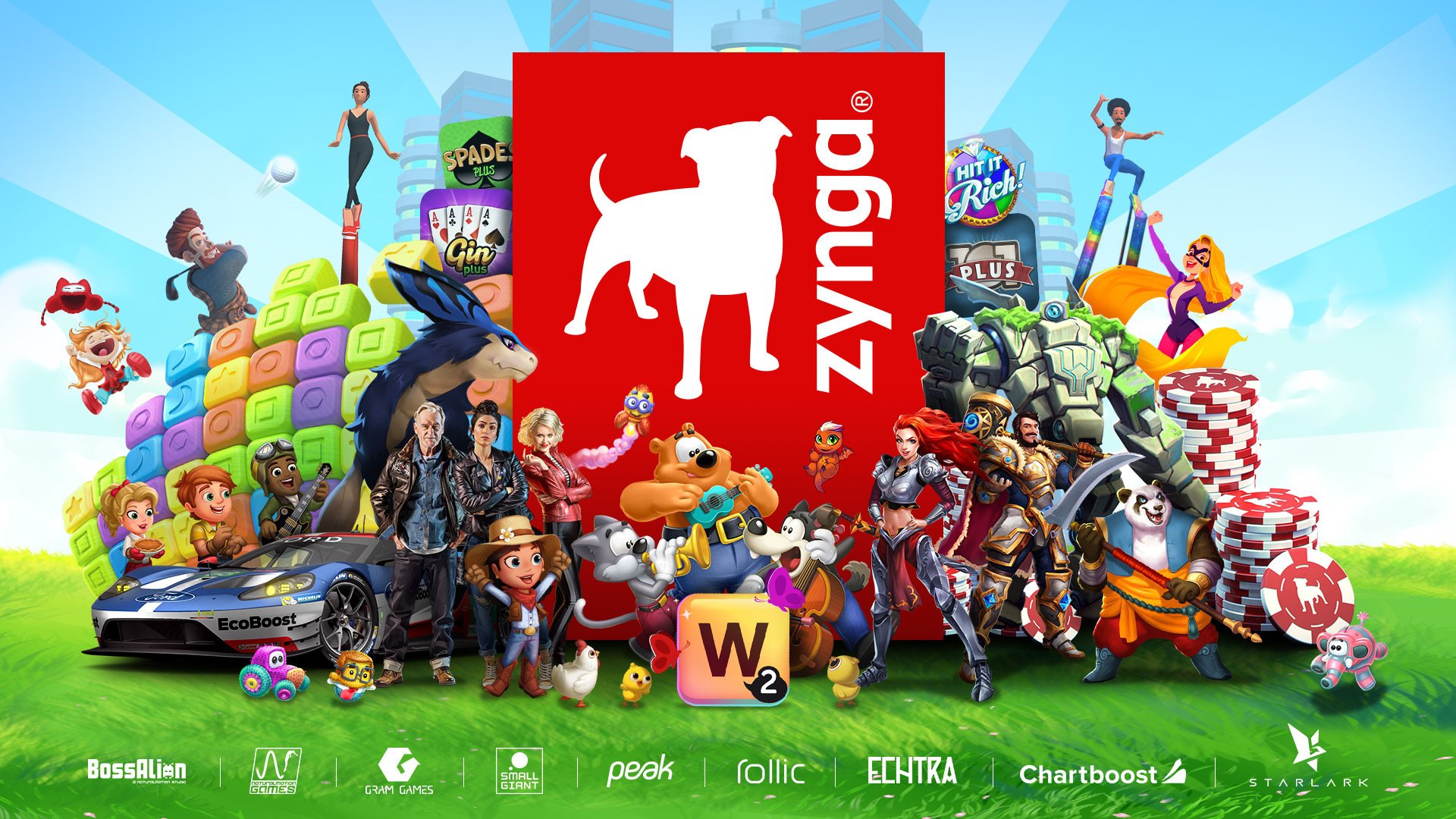 Mobile gaming powerhouse Zynga has big plans for blockchain and NFT-based gaming this year. This will likely include staff expansion, acquisitions, and some playable games. The company said it plans to expand its blockchain team from 15 people to as many as 70-100 by the end of the year, with current openings including a “tokenomics designer.”

“Things are really frothy right now,” said Matt Wolf, Blockchain Chief at Zynga. “So we’re looking at the cycle and we’re figuring out where we want to jump in, but we definitely have feelers out.”

While no NFT games have been announced yet, Wolf said he hopes to release a “ground up, dedicated product” this year. Wolf did say that the current plan is to separate its NFT game ideas from its big series, citing player confusion. He says the company’s game teams will have the option to opt-in or out of any NFT plans, a notable stance given reports of internal protest against the technology at game companies EA and Ubisoft.

Notably, Zynga is awaiting the finalization of a proposed $12.7 billion acquisition by publisher Take-Two.

(All information was provided by Axios)