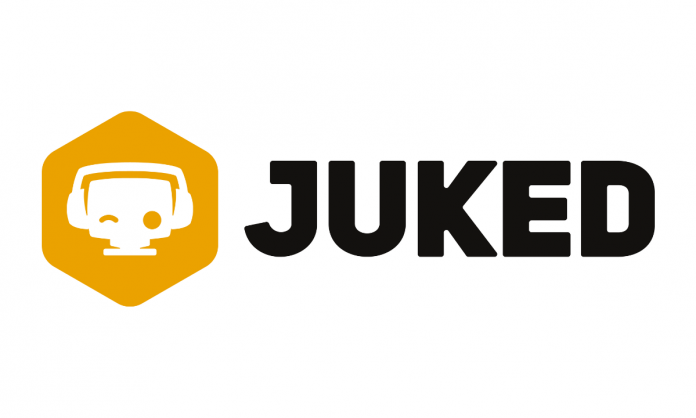 The gaming-focused social media network Juked.gg recently announced it had released its mobile application designed for esports fans. The app is now available on iOS devices following a testing period that began in October of 2021. An app for Android devices is set to be released later this year.

This application will have everything an esports fan needs. This includes a calendar of major gaming events, embedded live streams from YouTube and Twitch, a news section, and mobile push notifications.

“Our decision to switch from being an esports viewing hub to focusing on community interaction was the result of feedback from our users and the broader esports scene,” said Ben Goldhaber, the founder and CEO of Juked. “It was frequently shared how the primary platforms where esports conversations were happening, such as Twitter, Reddit, and Twitch Chat, were not ideal for facilitating deeper esports-related discussions, not to mention how having multiple destinations without a dedicated focus made following the industry a chore.”

The Juked app already features several well-known esports titles including VALORANT, League of Legends, Halo, CS:GO, Call of Duty, and Overwatch. The organization has plans to expand to other games in the coming months.