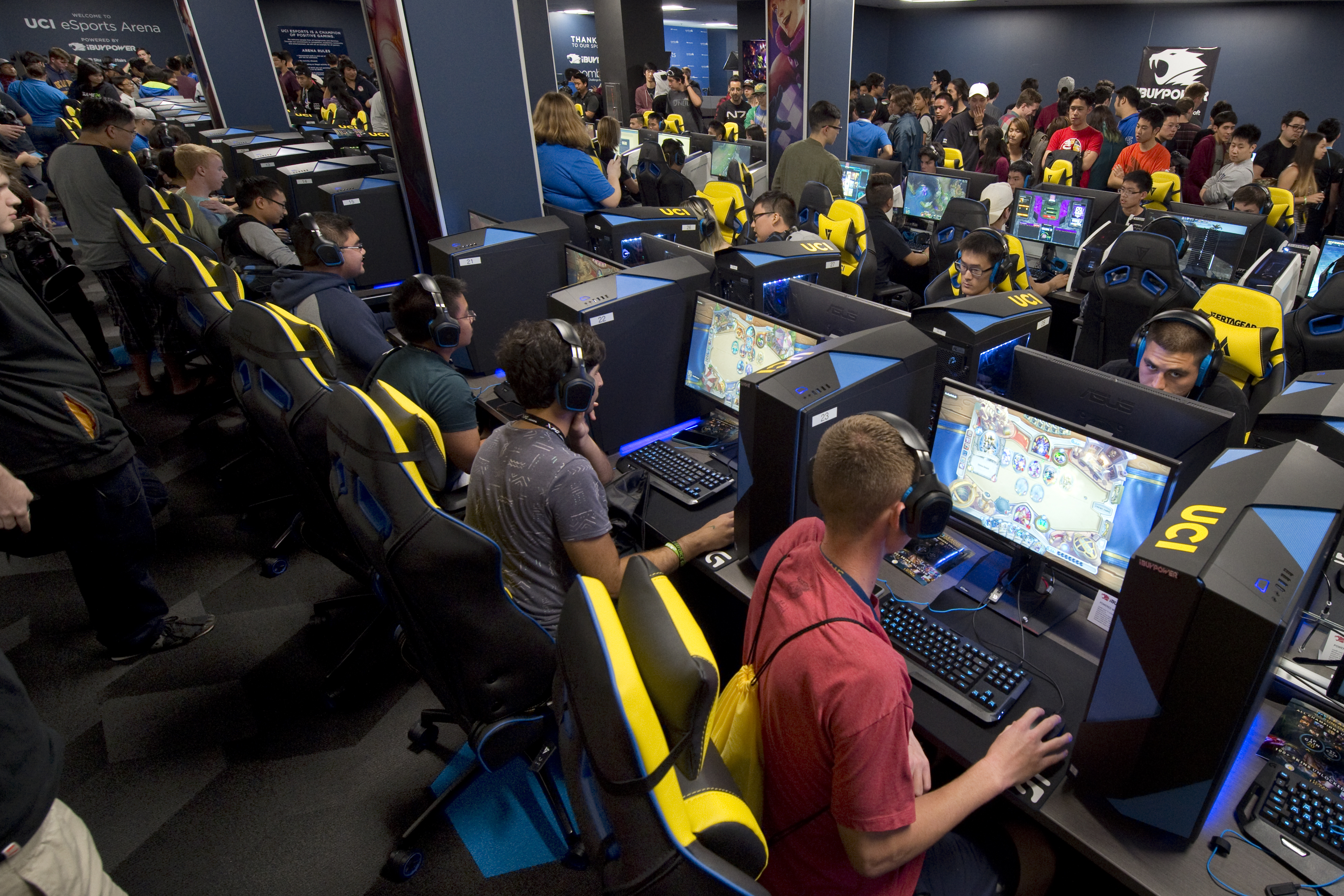 On February 17th, the University of California, Irvine announced it had become a founding member of Voice of Intercollegiate Esports, a non-profit organization aimed at creating a unified voice for collegiate gaming. As a result, UCI’s Chancellor, Howard Gillman, is expected to be the head of the organization’s President’s Council.

UCI will work with other esports leaders to address some of the issues that can be found in the world of organized intercollegiate gaming. As a founding member of VOICE, UCI will be given access to resources, speaker series, networking events, industry reports, and enhanced career opportunities related directly to the world of video games.

“UCI is thrilled to be a founding member of VOICE,” Gillman said. “I look forward to working with other university leaders to provide guidance to the nascent and exciting field of collegiate esports.”

The University of California-Irvine is one of the most recognizable institutions in the world of collegiate gaming. According to a January 2022 article by Best Colleges, UCI currently has the second-ranked varsity esports program in the United States behind only the University of Miami, Ohio.

(All information was provided by Best Colleges, Newswise, and Voice Collegiate)

0 comments on “The University Of California, Irvine Named A Founding Member Of A New Collegiate Esports Group”