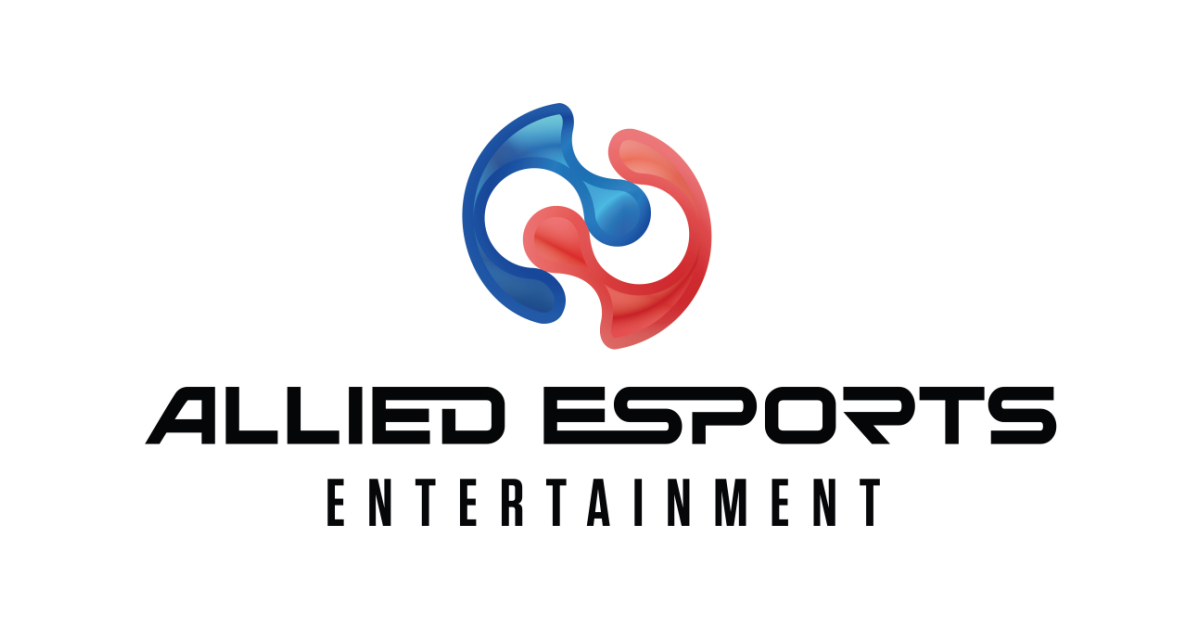 On February 18th, it was announced that Libing Wu had resigned from her role as the Chief Executive Officer of Allied Esports Entertainment Inc. effective immediately. The company’s Board of Directors then announced the appointment of Lyle Berman as the interim CEO of Allied Esports, relinquishing his position as the organization’s President.

“Over the past several months, we have made substantial progress in our previously stated objective to identify opportunities to invest the cash on our balance sheet to acquire or merge with an existing business,” said Lyle Berman. “Claire has been an important part of this effort. I’d like to thank her for her service to the company and wish her all the best in her future pursuits. I look forward to my expanded role as Interim Chief Executive Officer and working closely with Yinghua Chen in our ongoing M&A activities to find the absolute best opportunity available to the Company to maximize value for our shareholders.”

Allied Esports Entertainment is a California-based gaming organization that was founded in 2017. As of this writing, the company currently trades stock under the ticker symbol “AESE” for of $1.82 per share.

(All information was provided by Google, Yahoo!, Yahoo! Finance)