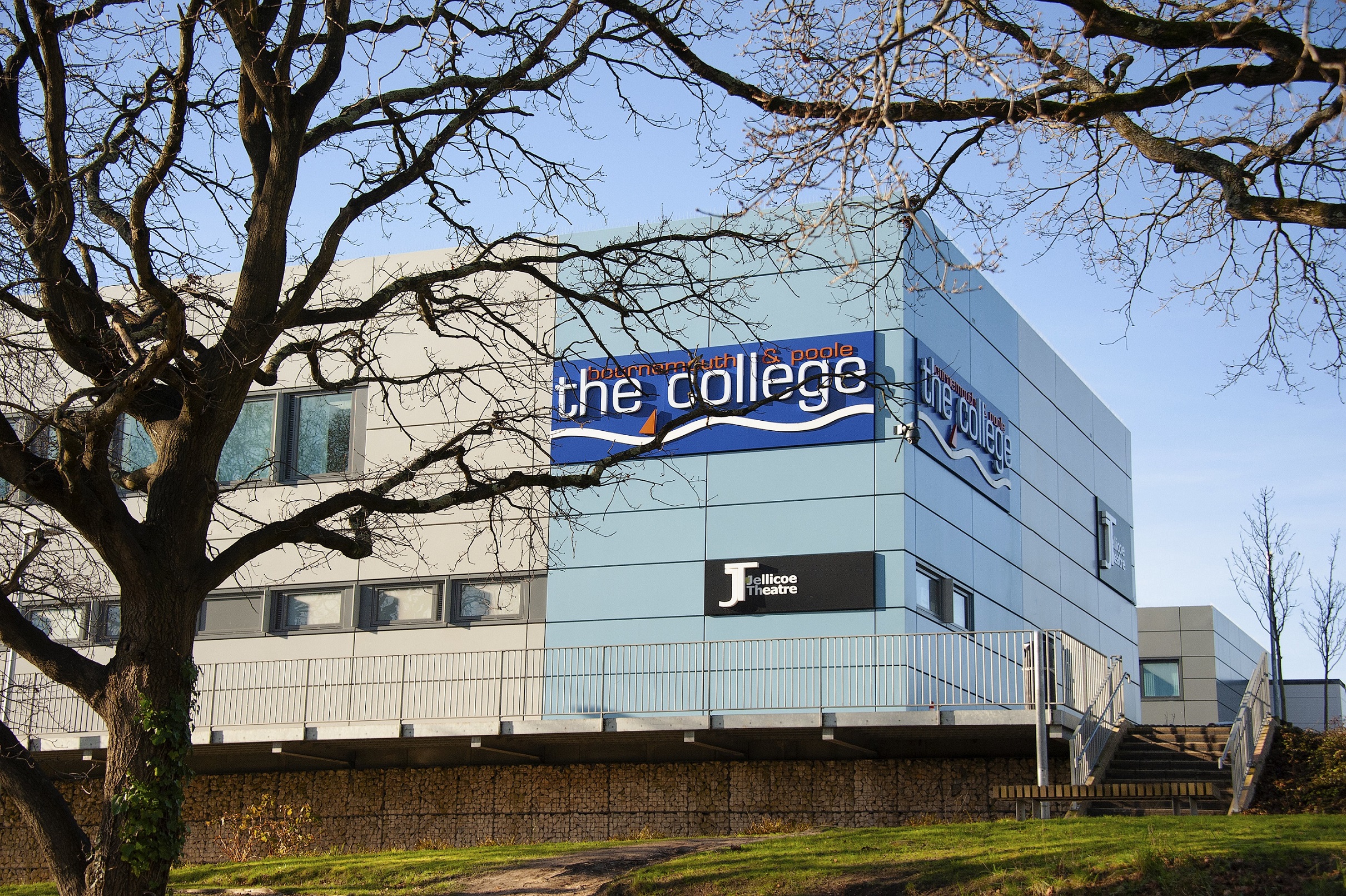 Bournemouth and Poole College recently converted a 132-seat lecture theater into an esports arena. This comes after a lighting rig, a 4K projector, a retractable screen, and a new surround sound system were added to the venue. The arena will reportedly be used to host British Esports Student Championship events on a weekly basis.

The 1539-square-foot arena was successfully tested out by BPC students the other day. This comes ahead of an open event that will be hosted by the college on March 8th, 2022.

“We’ve just opened up a Level 3 (Pearson BTEC) course in Esports, that started in September and we’ve heavily invested in that. We were oversubscribed for that in our first year,” said Stuart Palmer, director of creative industries at Bournemouth and Poole College. “We have a new bespoke teaching space, which is kitted out with gaming keyboards, chairs, and everything else… Alongside that, we turned our theatre into a gaming arena. We finally tested it last week and the students played from there for the first time. It’s high power, high spec, we’ve invested in the sound and images in there, so students can take part in esports competitions in there, and people can watch them. When we set up the course, we invested in the teaching spaces but we knew we’d need a gaming arena so we invested in that too.”

Bournemouth and Poole College is an English school that was founded in 1913. There are roughly 11,000 students enrolled at this higher-education institution.

(All information was provided by Bournemouth and Poole College, Esports News UK, and Google)