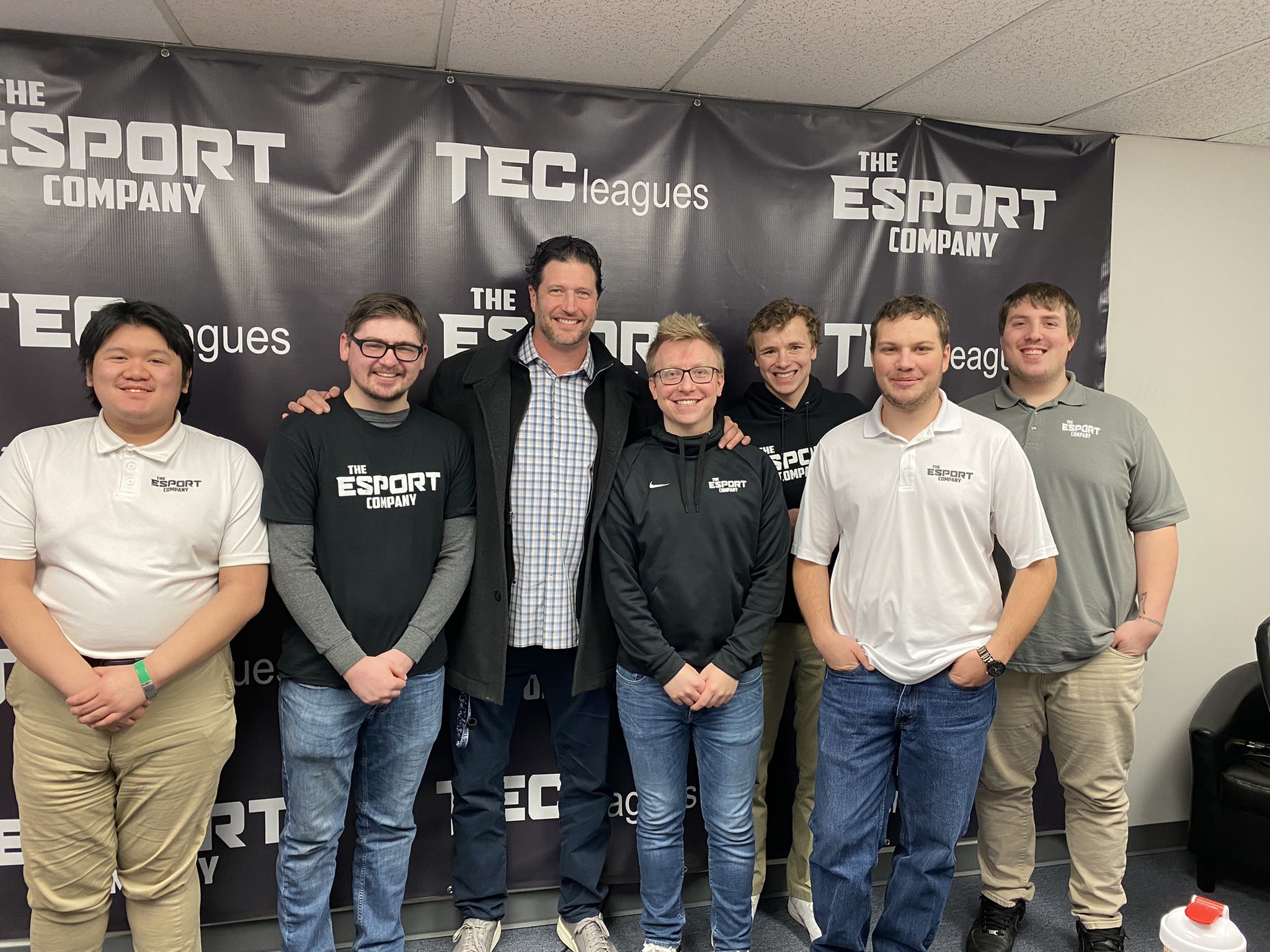 Seth Mason, the founder and chief marketing officer of The Esport Company, is hoping that a combined venture with the Greater Johnstown Community YMCA will create more opportunities for local students competitively and (eventually) professionally. The two organizations are partnering to host TEC Con from July 15th to the 17th at 1st Summit Arena @ Cambria County War Memorial in Johnstown, Pennsylvania.

“This is my dream,” said Mason. “First getting here in Johnstown, rebuilding the city. I imagined selling out the 1st Summit Arena with an esports event and turning it into a convention where we can not only showcase the esports side but the education and tech as well. It’s what we’re all about. TEC Con, it’s technology, education, and community. That’s what TEC stands for.”

The three-day event is set to feature gaming tournaments for titles like Madden NFL 22, Halo, and Rocket League with over $10,000 in prize money spread out between the games which will be contested July 15th to the 16th in the arena.

Part of the competitive side of the convention will be packaged into a college combine, giving students in high school and college a chance to showcase their skills to institutions that offer esports programs, such as St. Francis University in Loretto or Mount Aloysius College in Cresson.

The gaming-centric gathering is also hosting a vendor fair focused on career and education opportunities within the esports and technology sectors. Mason noted that giveaways, a concert at Peoples Natural Gas Park, and an esports night promotion in conjunction with the Johnstown Mill Rats for their July 15th game against Champion City at Sargent’s Stadium at the Point will be a part of the weekend’s festivities too.