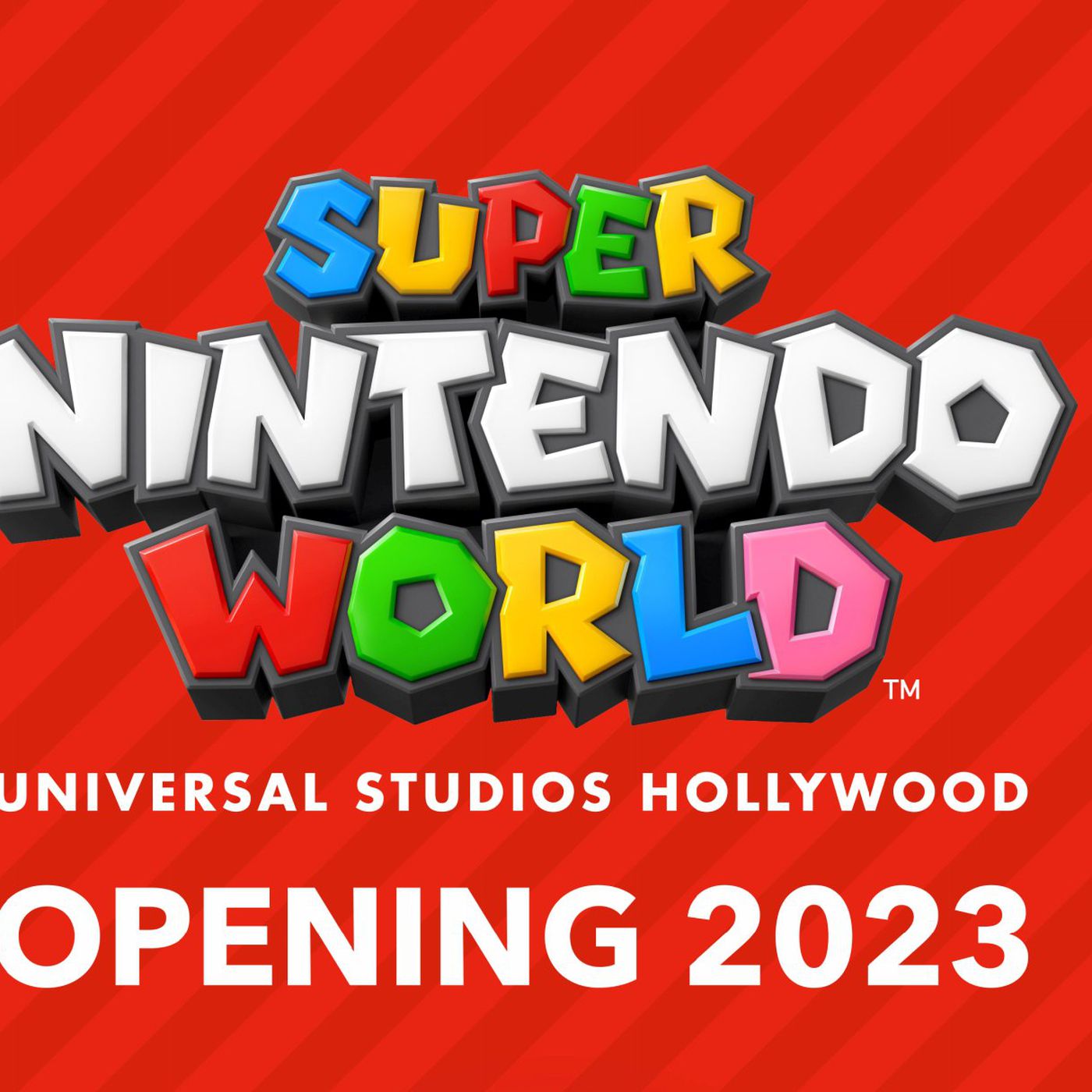 Universal Studios Hollywood will be opening a Super Nintendo World area sometime next year. This comes after a Nintendo-themed park was opened at a Universal studios location in Japan in March of 2021.

“Super Nintendo World was conceived in partnership with Nintendo and the visionaries at Universal Creative to deliver exhilarating entertainment with innovative technological achievements inspired by characters and video games that have appealed to generations of Nintendo fans for over 40 years,” reads a press release. “The immersive land will be a visual spectacle of vibrant colors and architectural ingenuity located within a newly expanded area of the theme park, featuring a groundbreaking ride and interactive areas, to be enjoyed by the whole family. Themed shopping and dining will enhance the entire experience.”

While we may be waiting a while for Super Nintendo World to come to the U.S., it’s not all bad news. According to Anime News Network, Universal Studios Hollywood’s flagship store will soon begin selling Nintendo-themed merchandise.

It seems like Nintendo is doing the most complicated thing rather than something obvious like a TV show. They just had a lot of other opportunities for different types of brand extensions: movies, TV shows, more games, more merchandise, etc. Theme parks are more monetization engines than discovery platforms. They are places that you get fans to go to so that you can sell them experiences, tickets, merchandise, and so on. They’re not necessarily growth engines that allow you to bring on new fans. That leaves us with a bigger business question: is their audience not growing enough or is Nintendo not monetizing its current audience enough? Don’t get me wrong, this does sound fun, and I’m not even really a theme park person! Still, it feels like they purposefully picked a very specific target generation of gamers with the Super Nintendo naming. They’re targeting people in their mid-to-late 30s that have families. I mean, think about it. There’s probably a reason they chose to call it this instead of Nintendo Wii World.

(All information was provided by Anime News Network and The Verge)