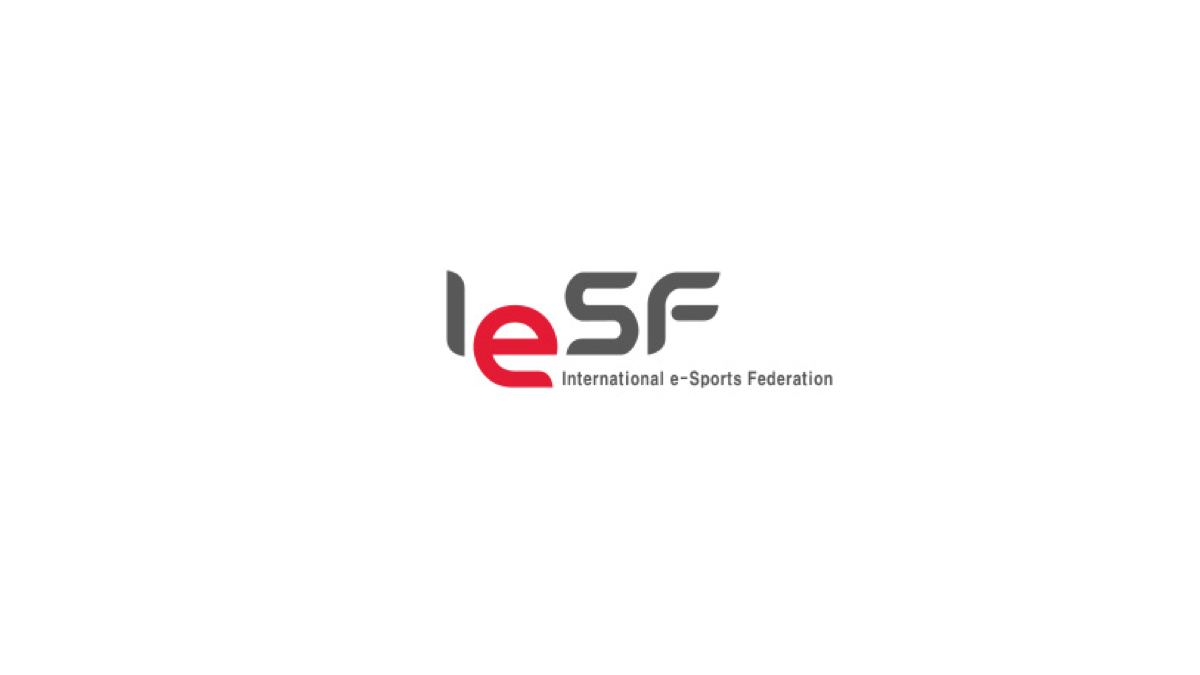 The International Esports Federation (IESF) has confirmed it will hold an Extraordinary General Assembly to decide the participation status of players from Russia following the nation’s invasion of Ukraine.

This decision comes on the heels of the International Olympic Committee’s recommendation that athletes from Russia and Belarus be banned from international competition due to the breach of the Olympic Truce, which calls for peace for a period starting from one week before the Olympic Games Opening Ceremony, running until a week after the Paralympic Games Closing Ceremony. The Russian invasion began February 24th, just prior to the start of the Paralympic Games.

“IESF took into consideration a number of factors including its duty to promote unity, peace and sporting integrity, and to protect the rights and welfare of athletes,” read an IESF statement. “IESF has made a commitment to provide all athletes with a safe and supportive environment where they have the tools and resources to perform at their full potential…Our thoughts are with the innocent people affected by this senseless violence, and we remain hopeful that the conflict will be resolved and that peace will be restored in Ukraine.”

Although no action has been taken yet, the IESF said it had to take it to a vote due to the IESF Statutes.