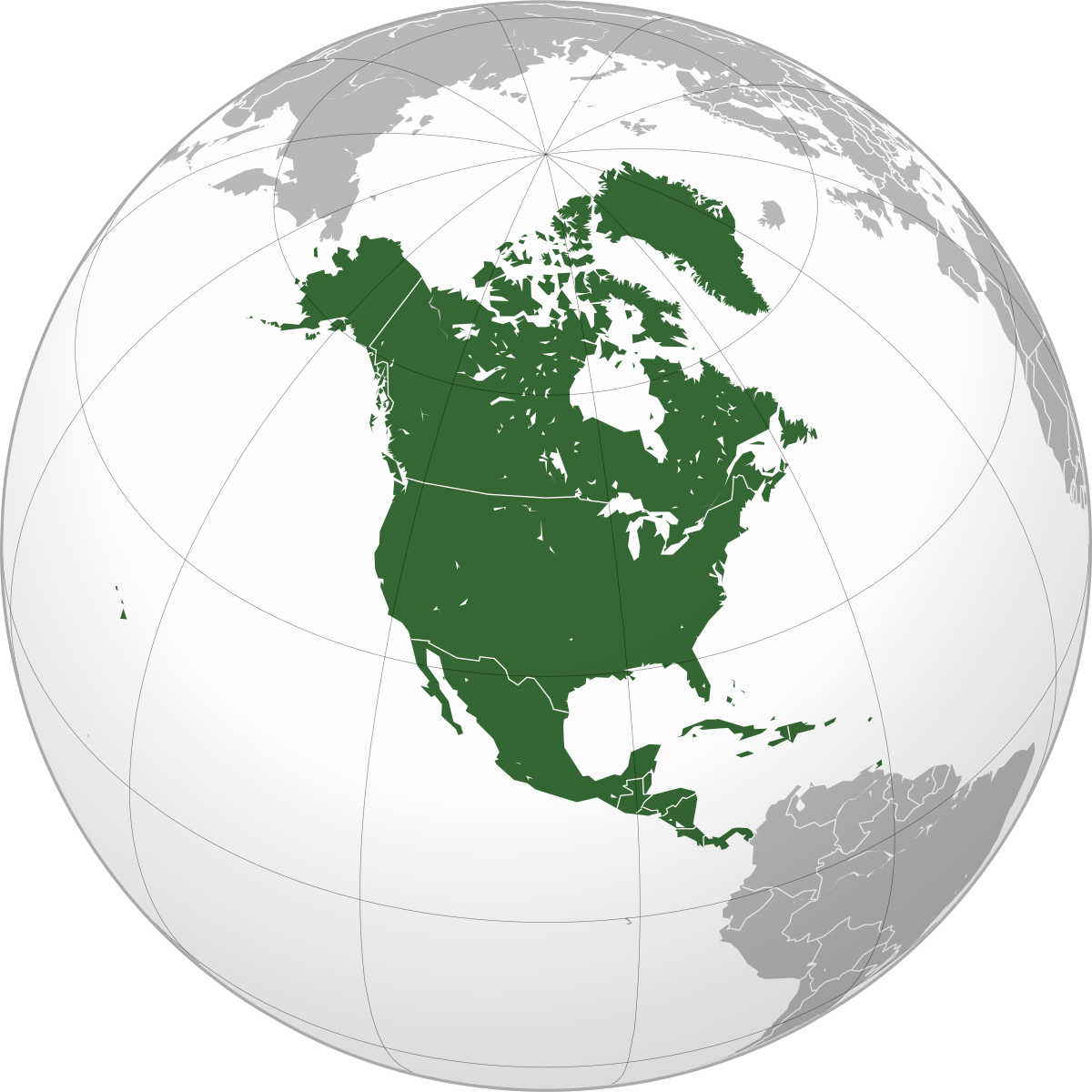 A new report was recently released by Research and Markets providing analysis on the state of the North American gaming market between 2022 and 2027. According to these insights, the North American video game sector will be worth $83.73 billion by 2026.

The study also showed that the North American gaming industry was valued at $42.28 billion in 2020. Based on the report, the North American market will experience a compound annual growth rate (CAGR) of 11.8% between 2021 and 2026.

“With the Outbreak of COVID-19, home entertainment played a significant role for the gamers during the lockdown,” the report reads. “According to the March 2020 survey, video gamers in the United States reported that they spent 45% more time playing video games amid the quarantine than in the previous week. Moreover, Esports has gained further traction after the pandemic as there was an increase of 14% in the first-time download of Twitch, a live streaming platform for gamers after the epidemic.”

Unsurprisingly, the United States had the largest market share in North America. According to The Hollywood Reporter, the U.S. saw a 45% rise in video game usage since the start of the COVID-19 Pandemic.