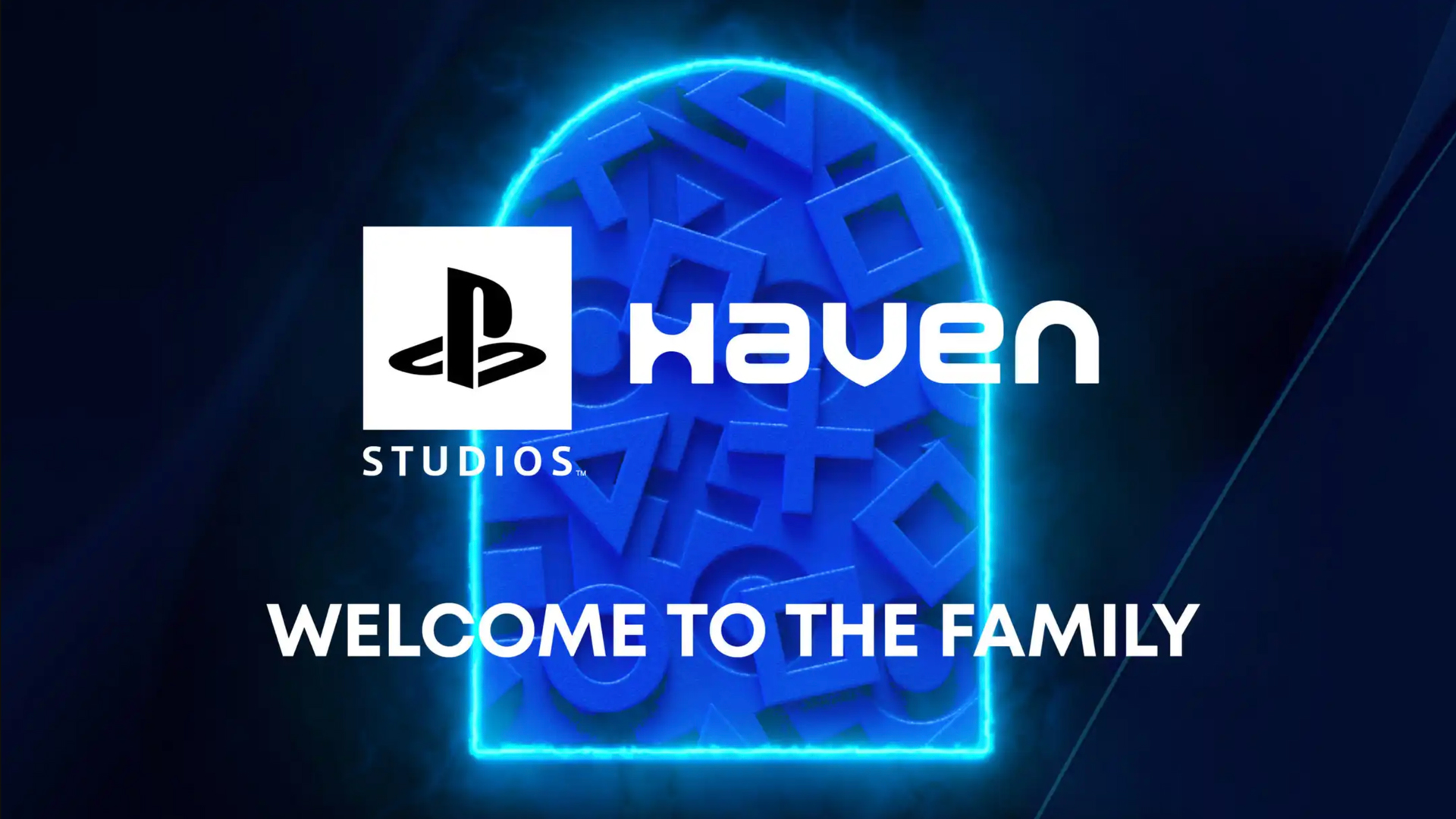 On March 21st, Sony Interactive Entertainment announced it was planning on acquiring the Canadian developer Haven Entertainment Studios. At this time, the terms of this deal have not been disclosed.

Haven is slated to be the 18th organization that will become a part of PlayStation Studios. According to The Hollywood Reporter, Haven’s management team will continue to run the company’s daily operations as part of a collaborative approach with Sony’s leadership team.

“Haven Studios is an emerging studio with an exceptional team of talent, and we’re delighted to welcome them into PlayStation as our first game development studio in Canada,” said Jim Ryan, the CEO of Sony Interactive Entertainment. “The studio’s focus on creating an original AAA multiplayer game will not only flex the power of PlayStation 5 but will further expand upon the diverse catalog of gaming experiences that can only be found on PlayStation.”

Haven is a Montreal, Canada-based company that was formed in 2021 by Jade Raymond, one of the creators behind the Assassin’s Creed and Watch Dogs franchises. The organization’s first project is expected to be a live service multiplayer experience that will be available on PlayStation devices.

Everybody and their mother wants to get into gaming, so the market for game developers is RED HOT. Sony is not shy about making its own acquisitions in light of Microsoft’s spending spree. Now, companies are buying studios that haven’t even announced games yet. Maybe we are shifting to a battle for talent rather than a battle for exclusives. People are basically saying, “we don’t care what games they are making. We just need to scoop up as many developers as we can. Otherwise, somebody else will!” We’ve said that the market for game studios is heating up and there’s a lot of competition. If crypto companies begin throwing their hats in the ring, then this market could experience EXPLOSIVE growth over the next few years.