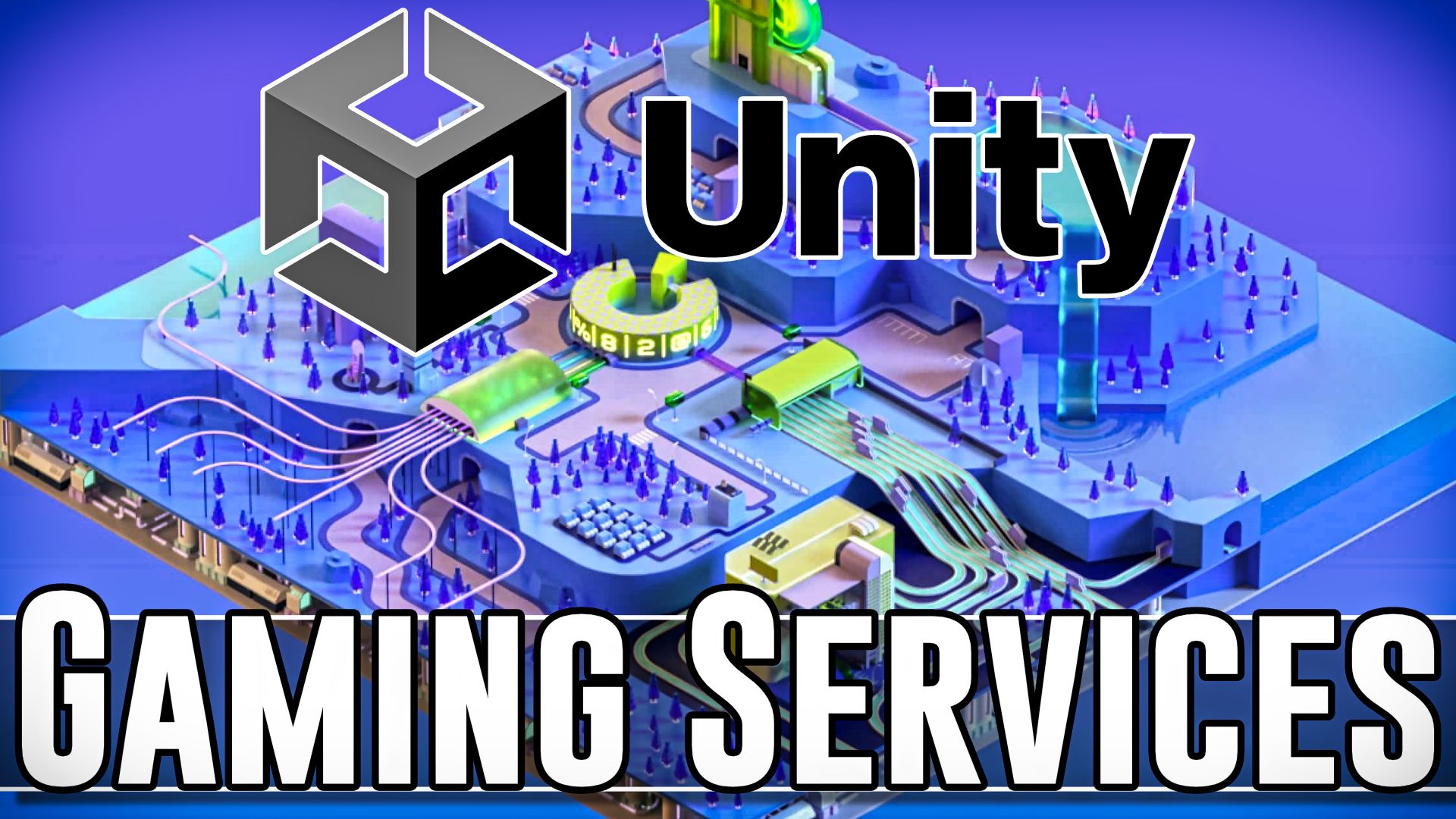 Unity Gaming Services is graduating from its open beta to an official launch this coming June. The UGS suite includes a variety of end-to-end solutions from cloud-based backend, to powerful analytics that give a 360-degree view of developers’ players, to full-stack multiplayer solutions unlocking all game genres – all of which are integrated within a monetization platform that powers their success. This is exciting news for the UGS beta developing community, who will see some very exciting new additions for the June launch, including:

In addition to the upcoming product launches, Unity will be releasing a new set of tools into beta in June to provide even more support for their developer communities in creating and managing their games.

(All information was provided by Unity)

0 comments on “Unity Gaming Services To Launch In June”