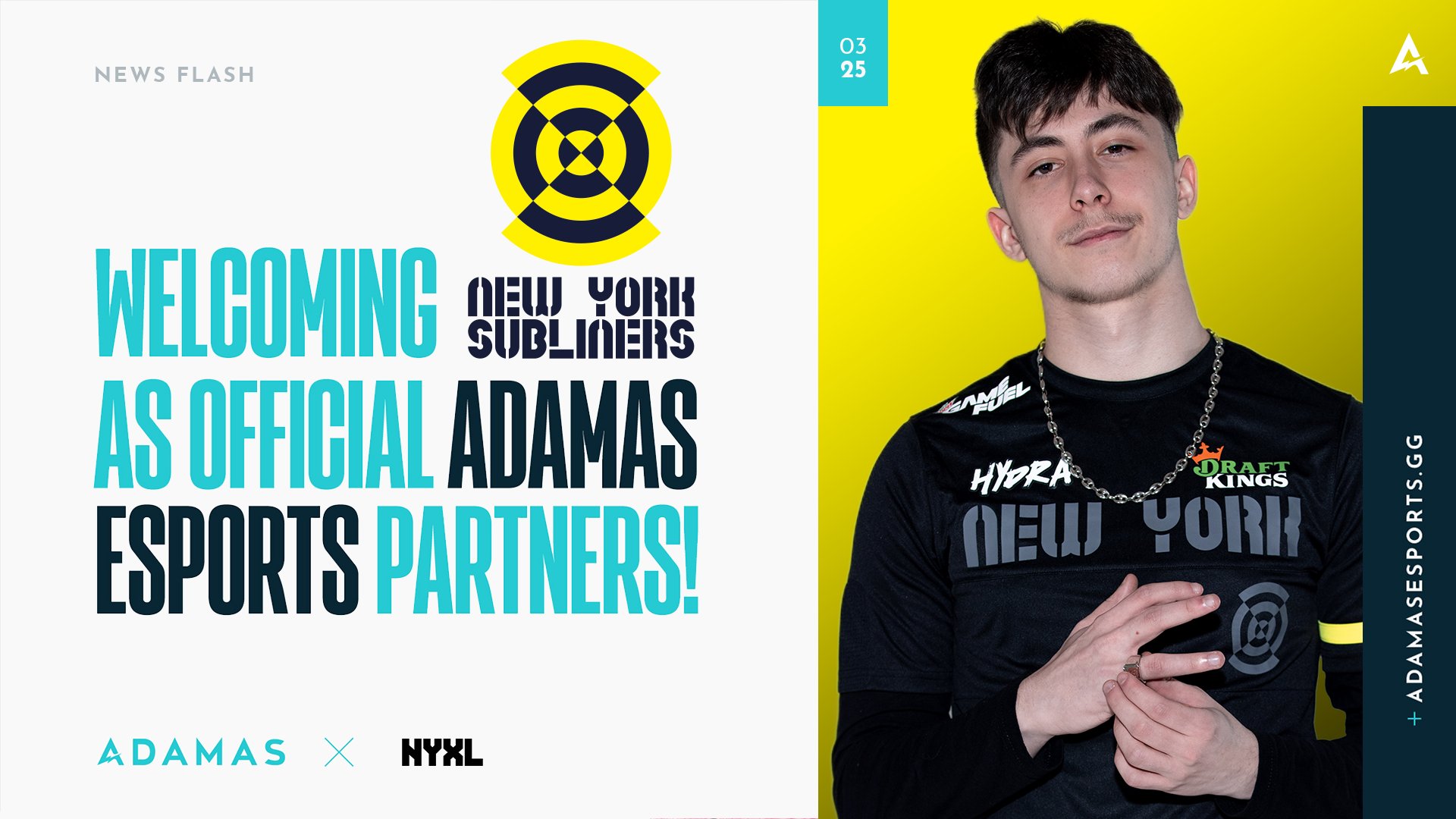 The New York Subliners recently announced it had agreed to a partnership with the gaming performance firm Adamas Esports. This deal will see Adamas provide NYSL coaches and esports athletes with a performance program and support system.

According to Esports Insider, the program has already begun operations. This project aims to create a supportive culture in the company that “drives cohesion” within the team.

“Out-of-game training is a matter of in-game performance, and the Subliners get that. Across our partnership, we’re leveling up their coaches and digging into their culture, mental wellness, and player development in new ways that will reimagine their training,” said Caleb Cousens, the CEO of Adamas Esports. “The Subliners are an ambitious team, and with investments like this – their future looks bright.”

The New York Subliners are a Call of Duty League franchise that is owned by Andbox, which recently rebranded itself as NYXL. This COD team was founded in May of 2019.