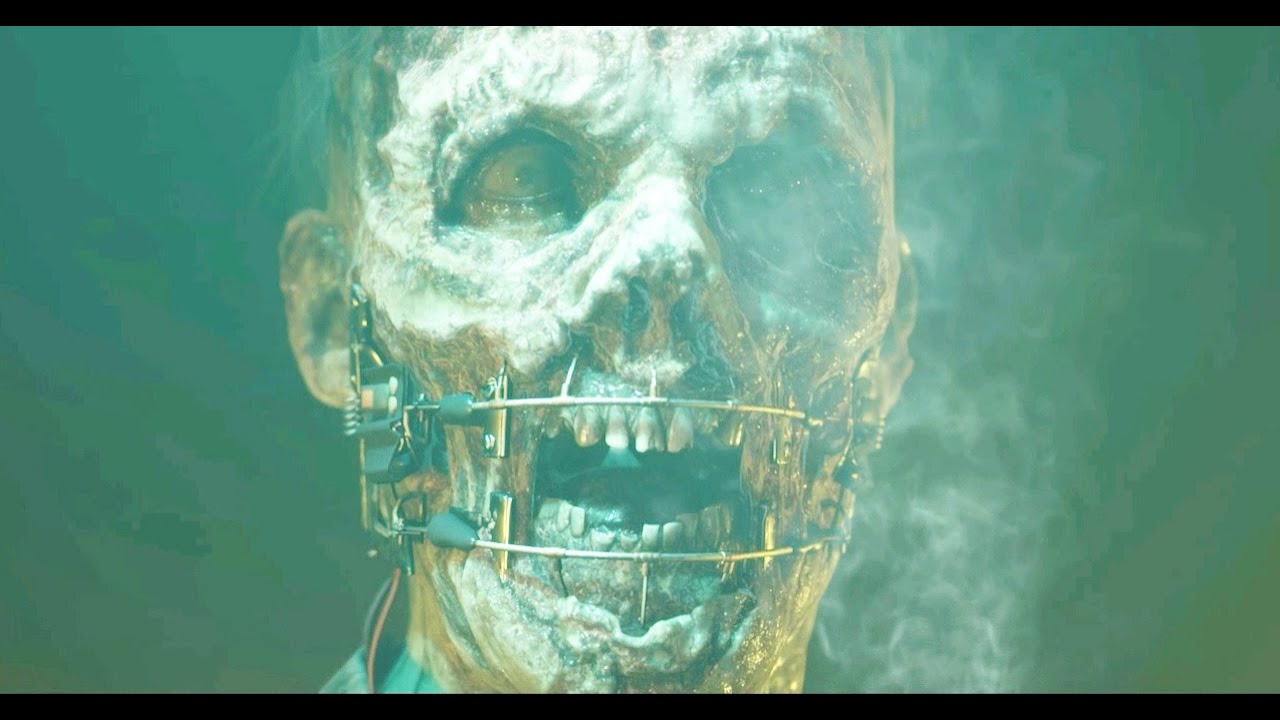 The next game in the Dark Pictures Anthology has been announced by Supermassive Games. Called “The Devil in Me,” this title will star actress Jessie Buckley and take place in a hotel that is a replica of “the murder castle.” The Devil in Me will represent the final game in season one of The Dark Pictures Anthology according to Bandai-Namco. No release date has been shared yet for the game.

The Devil in Me will take place in Wisconsin and be based on the infamous Henry Howard Holmes, America’s first serial killer.

This installation follows five main protagonists, who are lured to and trapped in a replica of the “Murder Castle.” The playable characters are members of a documentary film crew.

(All information was provided by Seasoned Gaming and Wikipedia)

0 comments on “Supermassive Games Reveals The Devil In Me”