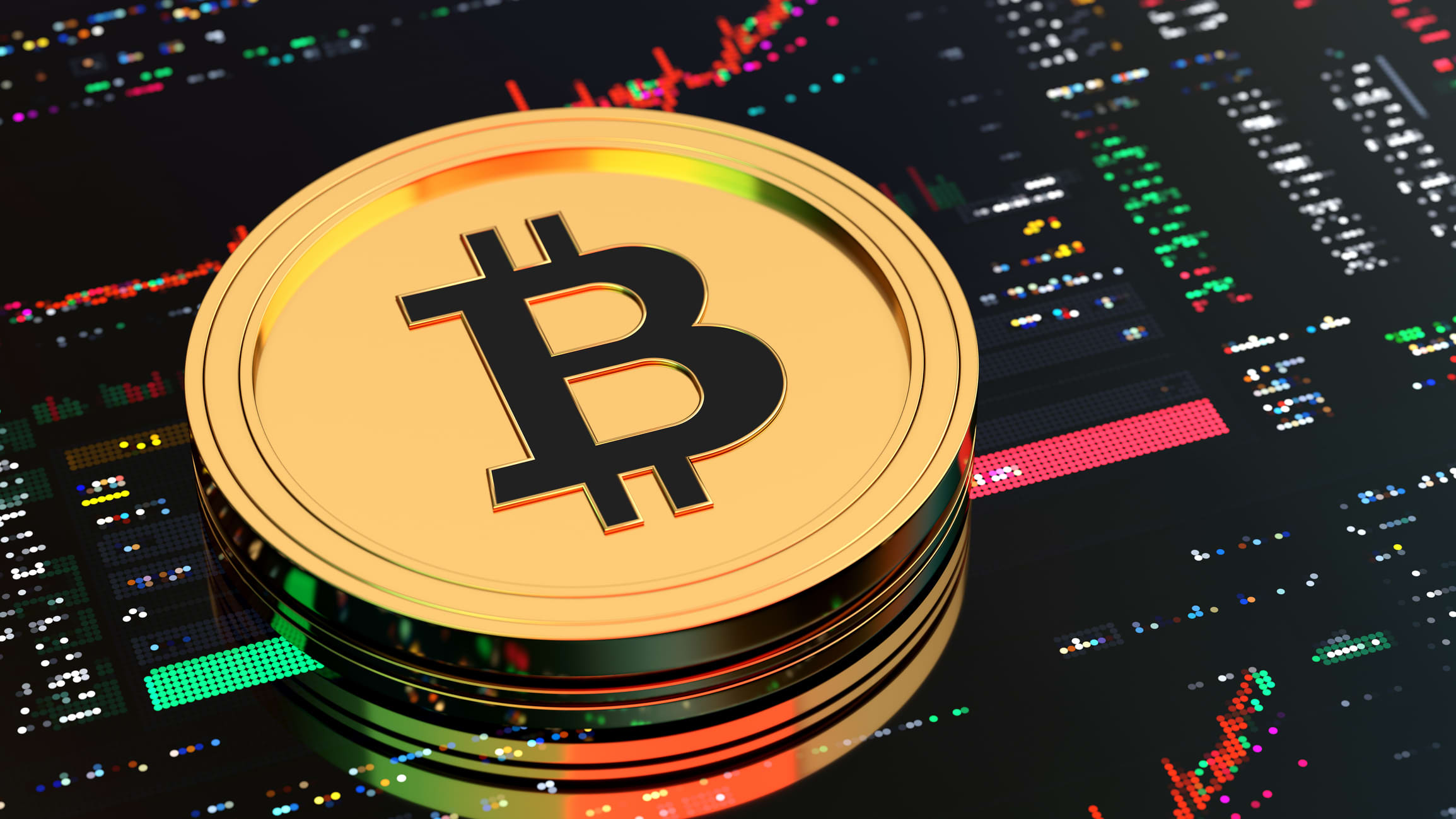 ORI is aiming to distribute decentralized technology to stakeholders involved in sports and esports, giving Fan Tokens a future proof purpose with decentralized vesting. ORI represents the central unit of a decentralized vesting platform created by Juice d.o.o., to invest in the careers of soccer players and profit from their development and success.

ORI is paving the way for each sports/esports club’s digitalization plan by establishing a shared economy that benefits both holders and clubs. Unlike most regular fan tokens, ORI distinguishes itself through its innovative purpose since it will serve as a blueprint for the digital transformation of any club on the globe.

The HNK Orijent ($ORI) token is a Binance Smart Chain-compliant BEP20 Token, deployed via DxMint on the Binance Smart chain in January 2022, and it was launched in February on PancakeSwap. A total of 7.5 million HNK Orijent 1919 Tokens with five decimal places will be issued. Tangible Stake Tokens (TSTs) are comparable to Non-Fungible Tokens but differ in the way that, they do not represent a singular ownership rather partial ownership. Ownership will appear in investors’ wallets in percentages.

Investors may invest in a club’s tangible assets and get a return on their investment via growth and new profits, and each transaction will result in a tax contribution to the club. Also, anytime shares are exchanged, the club receives the tax and compensates the player. Holders benefit from share swaps since a portion of the tax is deducted from the overall value of the token, and rewards for accomplishments, such as winning a game or scoring a goal. Everything is possible in terms of gains made on a per-capita basis, depending on the player’s time and success.