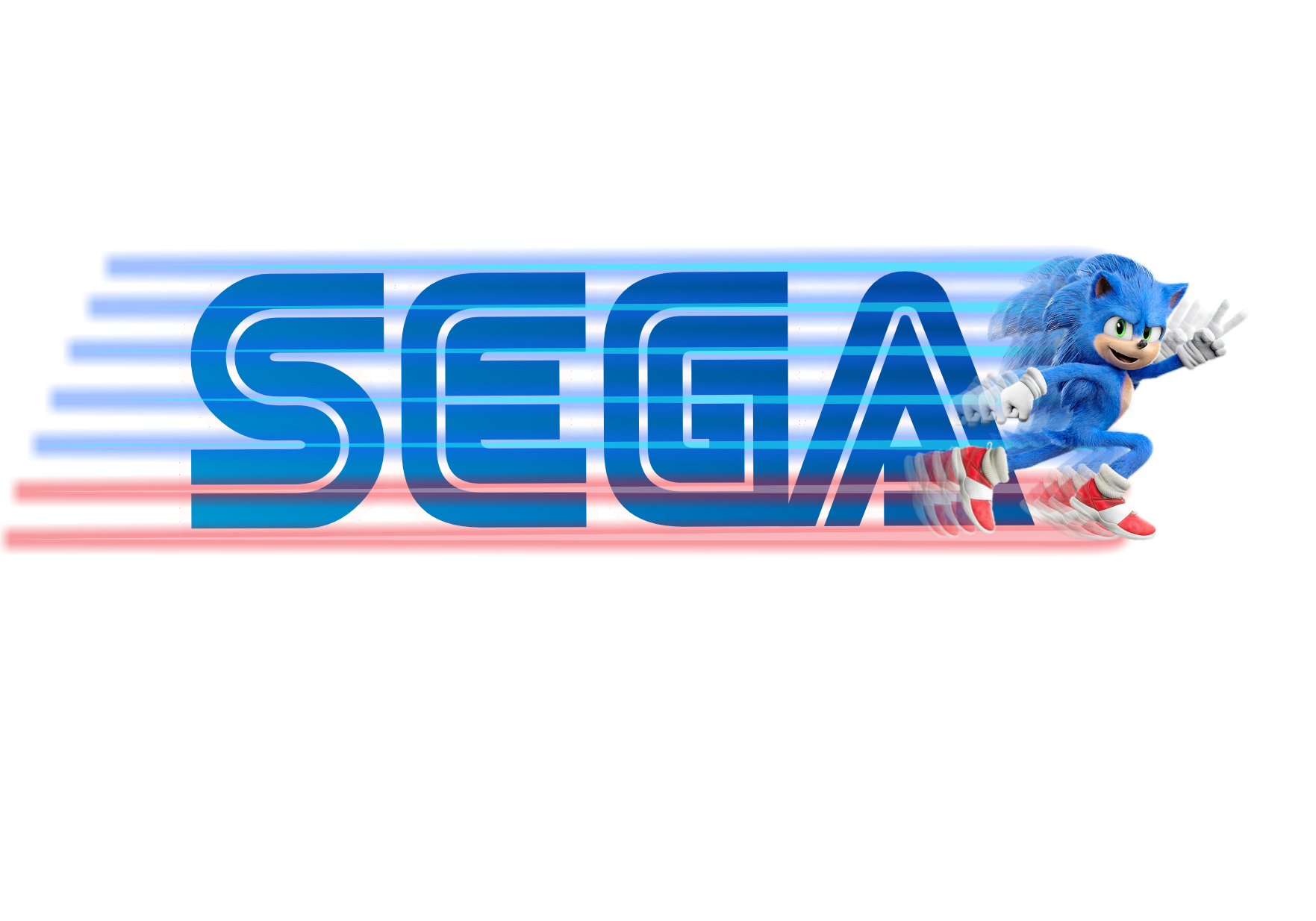 Sega has opened up on its secretive “Super Game” initiative, seen in an interview with Sega Japan’s recruitment website in which several Sega executives explained that to qualify under the Super Game banner, the new projects must be “multi-platform, global multi-language development, simultaneous worldwide release, and AAA titles.”

As for cloud tech and NFTs? Sega producer Masayoshi Kikuchi discussed how “gaming has a history of expansion through the connection of various cultures and technologies” like “social networking and game video viewing.” It is a natural extension for the future of gaming that it will expand to involve new areas such as cloud gaming and NFTs,” said Kikuchi. “We are also developing Super Game from the perspective of how far different games can be connected to each other.”

Sega first mentioned its “Super Game” project to investors back in May last year, when it dubbed the initiative a “priority strategy” for the next five years. A few months later, in November, the Japanese firm then announced plans to explore a “strategic alliance” with Xbox to produce “large-scale, global” games built using Microsoft’s Azure cloud platform.

The Sonic maker said the agreement would form “a key part of Sega’s mid to long-term strategy.” which is then dubbed “Super Game.” This initiative is designed to develop games “where the key focuses are ‘global,’ ‘online,’ ‘community,’ and ‘IP utilization.'”

(All information was provided by EuroGamer)

0 comments on “Sega Talks Super Game Initiative, Producer Says It Is A Natural Extension For Future Games To Include Cloud Gaming And NFTs”