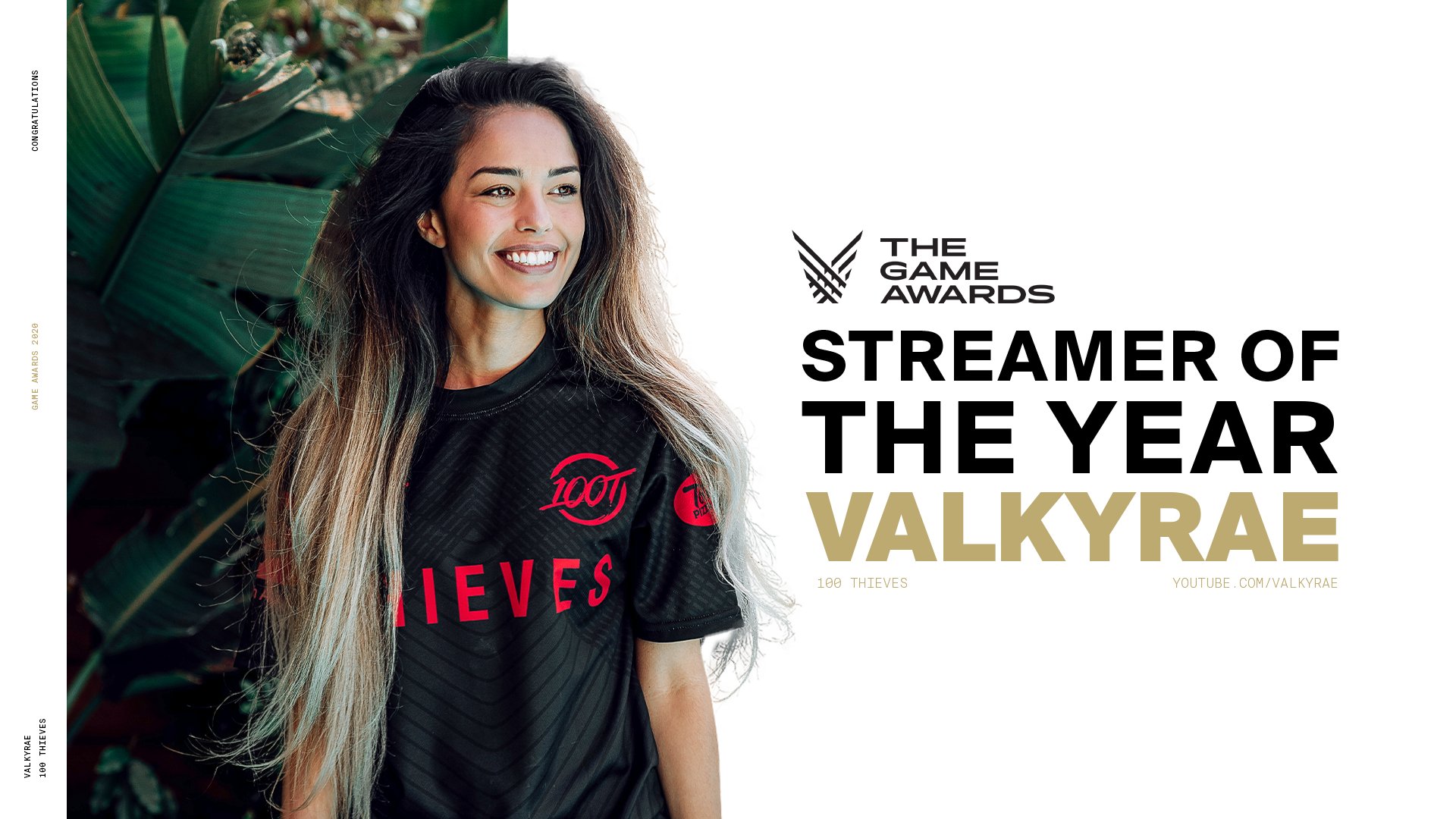 Rachell “ValkyRae” Hofstetter is one of the most popular female streamers in the world. On top of that, she is a co-owner of the esports organization 100 Thieves. She also signed a partnership with YouTube Gaming. Several fans love to watch her stream regularly and even went so far as to dub her the Queen of YouTube.

Apart from streaming online, ValkyRae also loves to be a part of music videos. And, on March 5th, K-pop star Jae Park released a teaser for his upcoming music video called Car Crash featuring her, and fellow 100 Thieves stars Kyedae and WillNeff. Since then several ValkyRae fans have been patiently waiting for its release and wanted to know the Queen of YouTube’s take on working with Jae Park, Kyedae, and WillNeff.

Valkraye has recently released a vlog on her channel which mainly contains behind the scene moments from the Car Crash video. We can notice all three 100 Thieves stars bounding and having a great time together in the video. Moreover, WillNeff also jokes about his role as Valkyrae’s abusive boyfriend and how gets dumped at the start of the video.

In the video, we can see all 100 Thieves stars and Jae Park enjoying the company of each other.