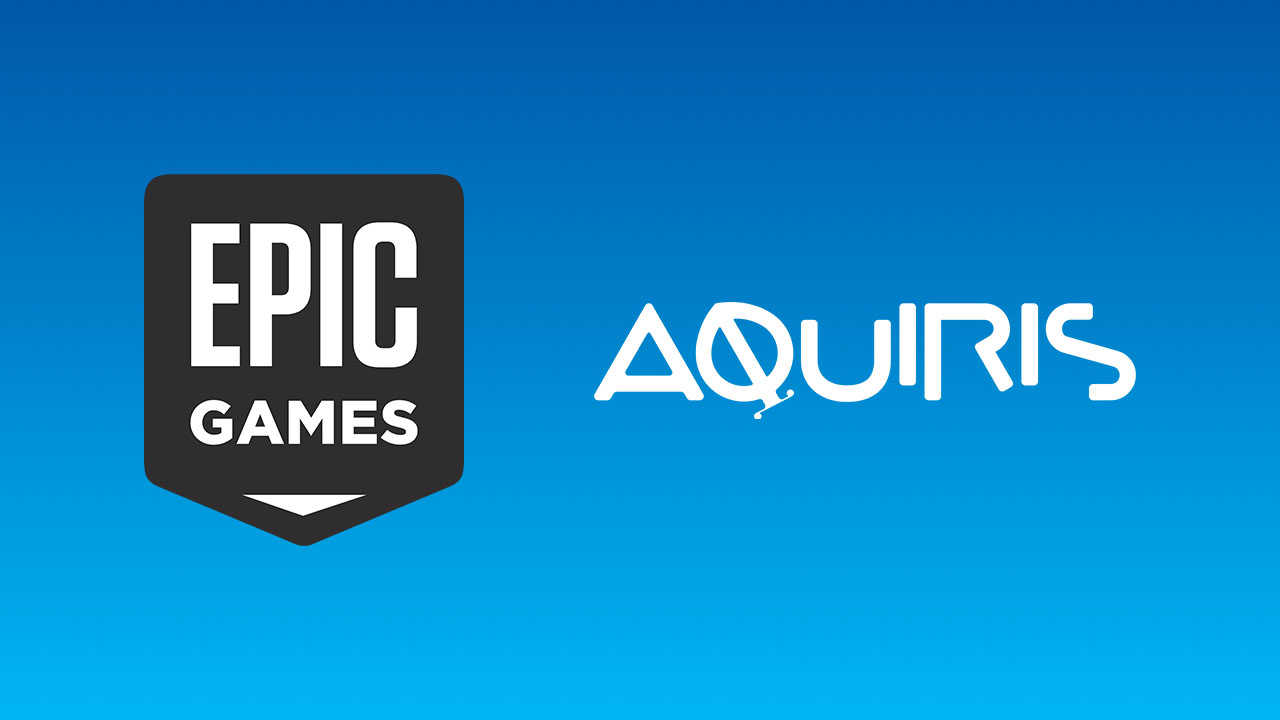 On April 13th, it was announced that Epic Games had invested in and signed a publishing agreement with the South American gaming company Aquiris. As a result, Epic will publish the studio’s upcoming, currently unannounced game along with several other future titles. In fact, IGN‘s Ryan Dinsdale writes that Aquiris said this investment “will shape the next 15 years of the studio.”

Hector Sanchez has been given a new role with Aquiris thanks to this investment. Now, he will serve on the organization’s board of directors while continuing to head up Epic Games’ third-party publishing division.

“Aquiris not only have a keen eye for quality game experiences but have demonstrated great artistic and technical capabilities with their utilization of Unreal Engine in their products. We’re honored to have this opportunity to strengthen our relationship with one of the premier studios in the growing and important Latin American development scene,” Sanchez said.

Aquiris is a Brazilian video game developer that was founded in 2007. Some of the organization’s most recognizable titles include Wonderbox, Horizon Chase, and Looney Tunes World of Mayhem.

(All information was provided by Aquiris and IGN)