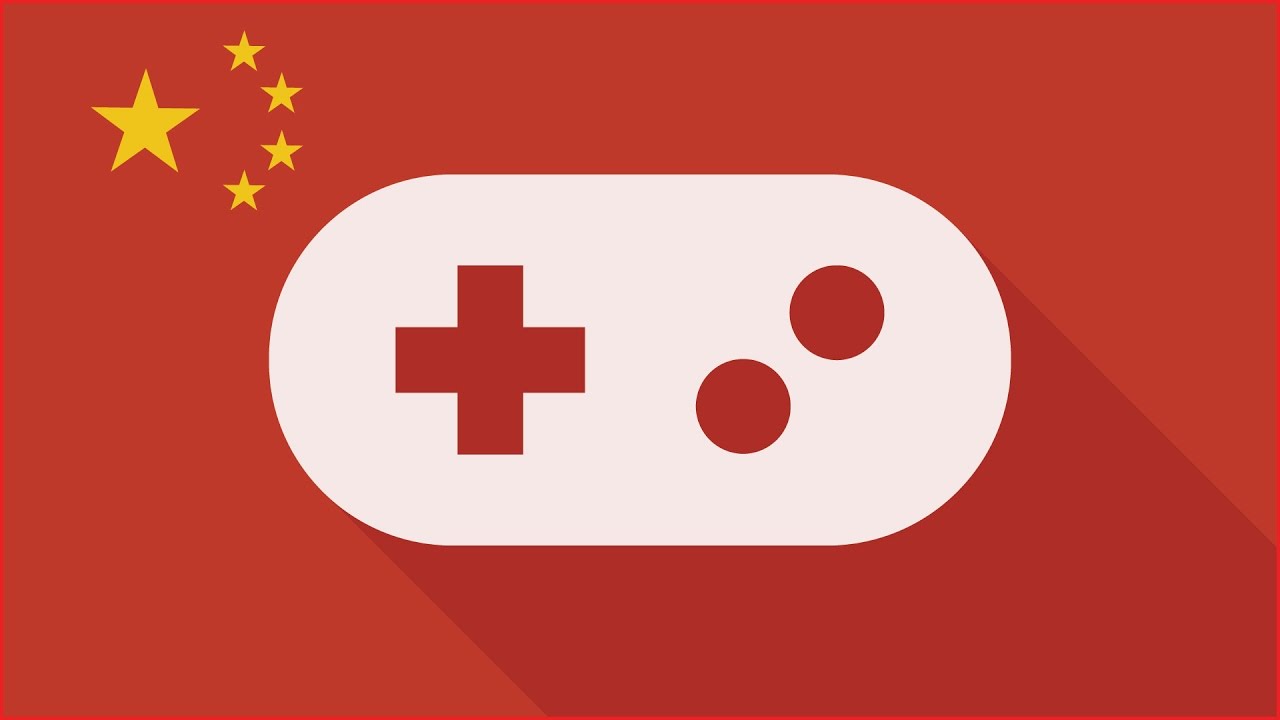 China recently announced that the live streaming of unauthorized video games had been banned, signaling stricter enforcement of rules as part of its broad crackdown on the gaming industry aimed at purging content the government does not approve of. The National Radio and Television Administration said platforms of all kinds must not live stream games that are not approved by related authorities.

In particular, the live streaming of overseas games or competitions should not be carried out without approval, it said, adding that live streamers should resist “abnormal esthetics” and harmful celebrity fan culture.

“For a period of time, issues such as chaotic online live streaming and teenage addiction to games have raised widespread concerns in society and effective measures need to be taken urgently,” said a government regulator.

Last year, China introduced new rules that limit the amount of time under-18s can spend on video games to three hours a week, a move it said was necessary to combat gaming addiction. It also implemented a freeze on gaming licenses which regulators only lifted this week after gaming companies made major adjustments to their business practices.