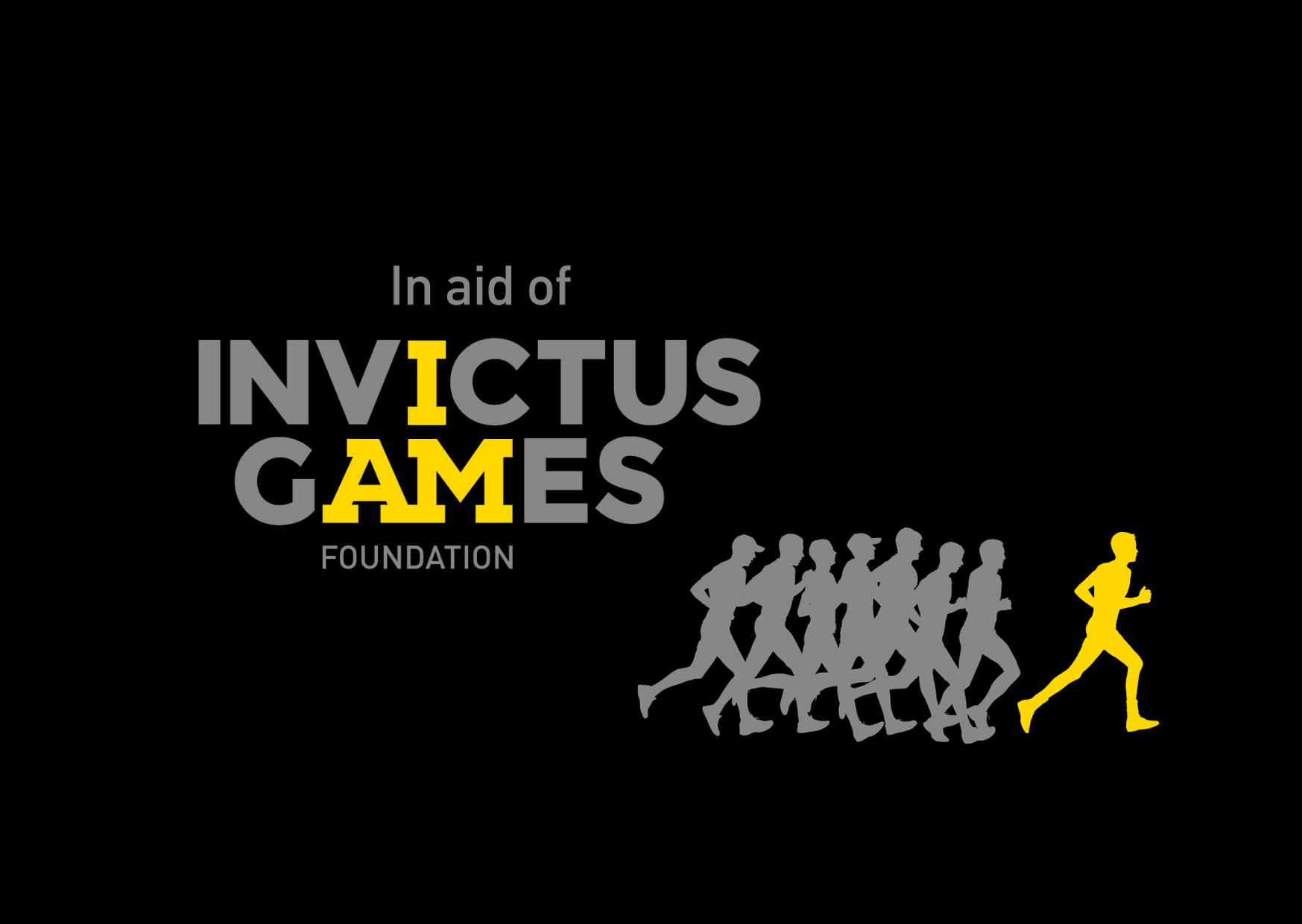 The Invictus Games, the international sporting event founded by Duke of Sussex Prince Harry for wounded, injured, and sick servicemen and women, is toying with the idea of esports. This year’s Invictus Games, The Hague 2020 presented by Jaguar Land Rover, will feature an esports activation as a side event within the free-to-access fan zone. This will be delivered by the Amsterdam esports initiative the H20 Esports Campus. There will be an Invictus Games esports tent within the Zuiderpark where participants will be able to take part in League of Legends, Rocket League, Mario Kart, and sim racing.

“We know that the Invictus community of wounded, injured and sick service personnel and veterans are already gaming regularly, and actively participating within esports competitions,” said Dominic Reid, CEO of the Invictus Games Foundation. “What we are now interested in is understanding how this could be tailored as part of a recovery pathway from injury or illness, to explore the benefits that participation in esports could bring to the community, and unlock innovative ways of facilitating digital connections between the international community.”

Prizes awarded to winners will come courtesy of HyperX, HP, Nintendo, and Omen. Microsoft is also supporting the esports program with the Xbox Adaptive Controller which is designed to meet the needs of gamers with limited mobility.

The esports competitions will feature a two-hour live stream each day, from April 18th to 22nd, on H20 Esports Campus’ official Twitch channel and will be re-streamed on Invictus Games Foundation’s channels. Organizers hope the offering will help support sick service personnel and veterans’ recovery and rehabilitation from injury or illness.

The foundation will soon be launching a closed Discord community platform to facilitate regular gaming, access to opportunities to recover through esports, and the development of an international community.