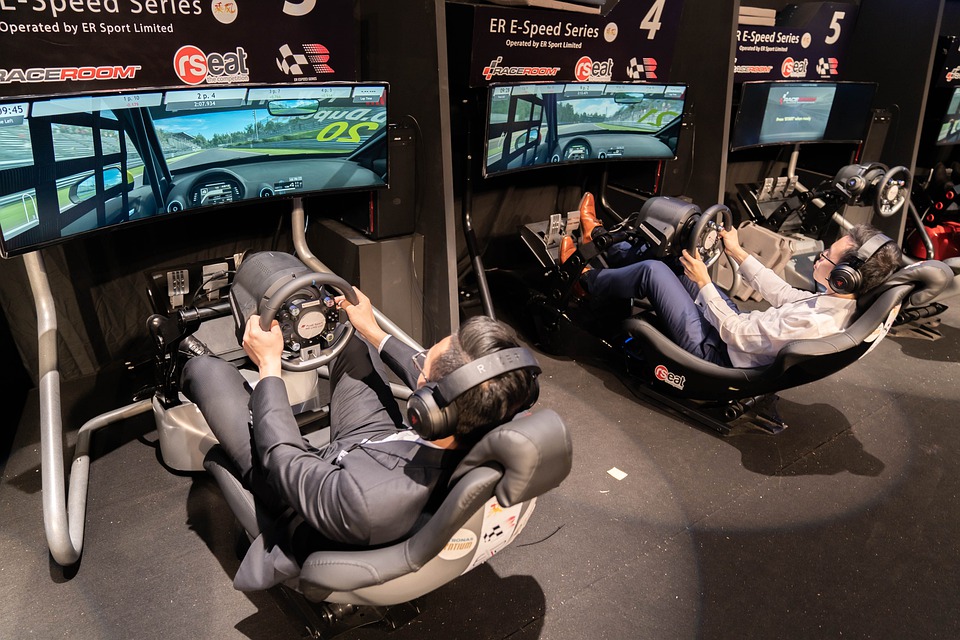 Esports is a growing industry, capturing devout gamers and plenty of casual viewers around the world.

Statista suggests that there are as many as 400 million players and viewers globally enjoying competitions across a range of platforms. Big hitters like League of Legends and Dota 2 grab the lion’s share of the viewers, but they are considered niche in some circles. Games such as FIFA and Call of Duty help esports gain a broader viewership and penetrate additional markets. They’re played by a wider selection of gamers, casual players who otherwise may not find their way into esports. As derided as FIFA is for being scripted and pay-to-in, it is a great gateway for casual players into esports through its weekend leagues.

There’s another way esports will continue to penetrate new markets: brand association. We’re not talking hooking up with big brands, but instead, teams adopting esports themselves; big teams. Some of the world’s biggest football clubs, for instance, have their own esports wings now.

Which teams are they, and how are they penetrating esports? Here’s a selection of some to keep an eye out for.

Besiktas might not be a well-known name on the global football scene, but they’re quite a big deal in Turkey. They’re classed as one of the big three teams in their country and are the current reigning champions, the 16th triumph of their existence. They’ve reached the quarterfinals of European competitions on three occasions, the most recent being the 2016-17 Europa League. They’ve also got a strong esports division, and not just in football either. They were one of the first clubs to adopt an esports division, which runs alongside their basketball, athletics, gymnastics, rowing, volleyball, and wrestling endeavors. They are well-known for their League of Legends team, but perhaps even more so for being trendsetters amongst football clubs.

From one of the best teams in Turkey to one of the very best in Europe. Manchester City were Champions League finalists last season, and they’re current favorites with Coral to win their fourth Premier League in five seasons this time out. There’s little doubt they’re a huge club, and they too have adopted an esports division to expand that reach. They started by acquiring Kieran “Kez” Brown and Marcus “ExpectSporting” Jorgensen to compete in FIFA’s Esport Football League before branching out into Fortnite with Aidan “Threats” Mong. Like the full football team, Manchester City’s esports wing secured the ePremier League title in 2021, courtesy of Shaun “Shellzz” Springette.

Barcelona is not just one of the biggest clubs in Europe; they’re one of the most well-known football clubs anywhere in the world. They’ve fallen on tough times of late, famously losing Lionel Messi due to restrictions around their wage bill this summer, but they’re still a top side with aspirations of winning this season’s Europa League. They’re a handy esports outfit, too, with their main focus being on eFootball, the latest game from Konami. They’re one of the major partners of the new game and have a team competing in the eFootball league. They’re also known for having a Rocket League team, and they recently dipped their toe into the League of Legends arena as well.

0 comments on “Famous Football Clubs and Their Esports Teams”