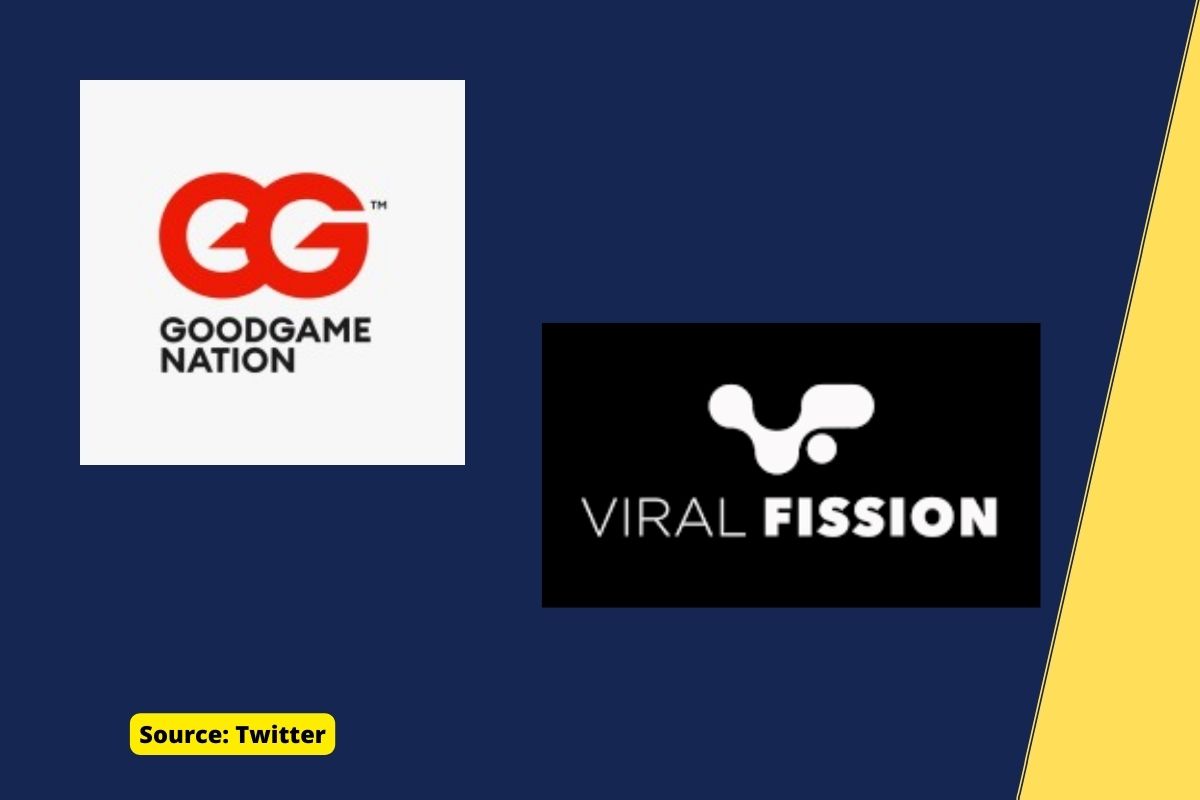 Indian esports platform GoodGameNation (GG Nation) has entered a partnership with the Indian youth community platform Viral Fission, in a multi-year deal that will see the two parties collaborate to create what they are calling the largest collegiate esports competition in the region.

“We are excited to partner with Viral Fission to amplify our efforts in campus esports in India,” said Animesh Pande, Head of Marketing, Community, and Content at GoodGameNation. “Viral Fission’s track record of delivering youth activation for some of the biggest brands globally was an important factor in GoodGameNation picking them to amplify our efforts in campus esports. At GoodGameNation, we truly believe in the power of esports and its ability to bring communities together.”

Over the next three years, GG Nation aims to host at least 16,000 intra-college collegiate events, in addition to ten national-level tournaments.  In addition to the prize pool and events, the partnership will create esports “campus communities” in 3000 colleges across India, according to a release. The campuses will provide players with coaching and open the door to potential career opportunities.