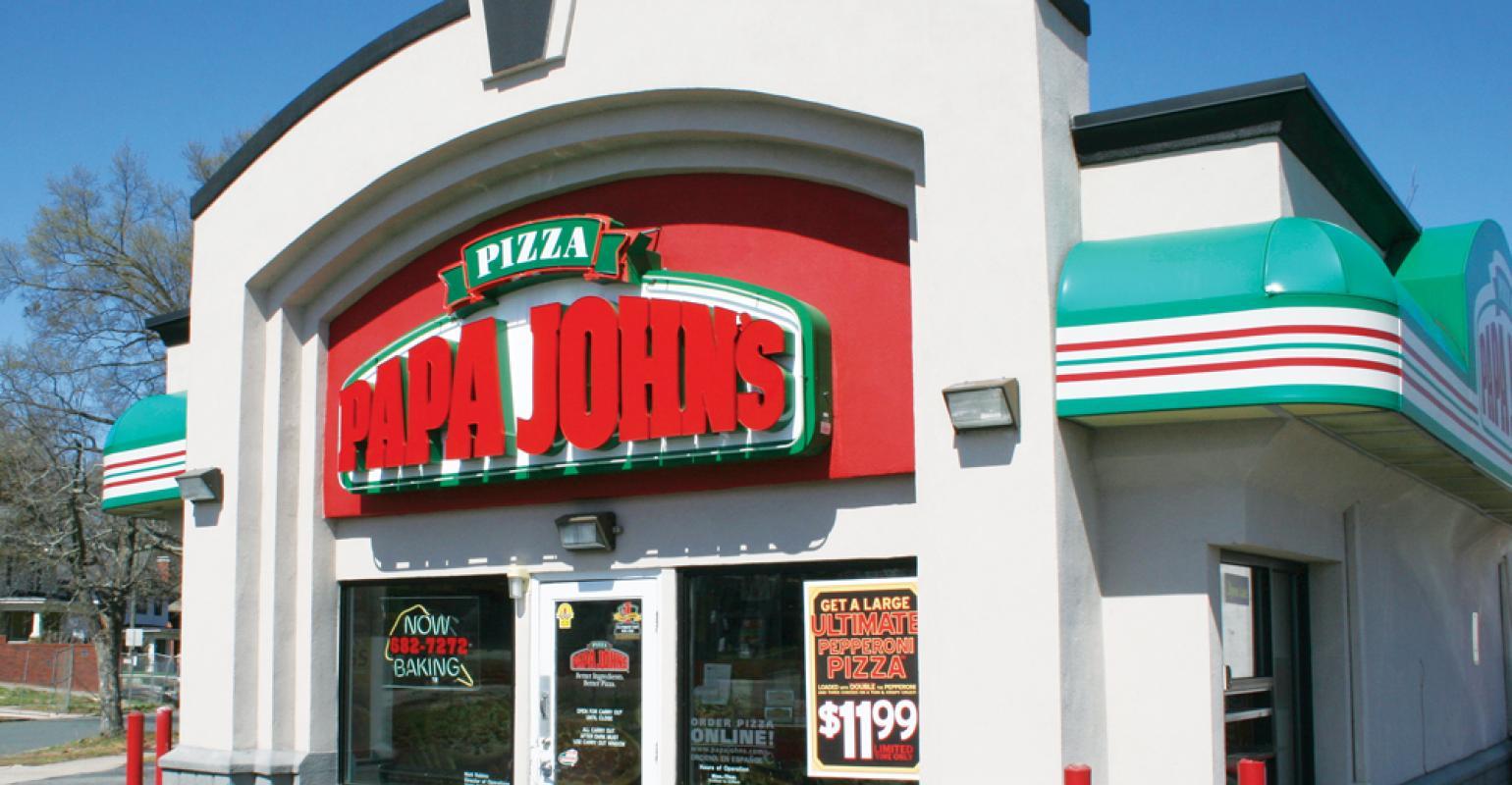 Esports tournament operator Beyond the Summit (BTS) has agreed to a year-long partnership with the pizza restaurant chain Papa John’s. This deal will see both parties collaborate on a Super Smash Bros-focused community campaign.

Activations include creating a content series focused on local Smash communities as well as commercials that appeal to fans and other gaming communities. Additionally, the two sides aim to unify 12 major Smash tournaments hosted by nine different tournament organizers under the Papa John’s banner.

“Smash requires gamers to physically be together and compete side by side,” said Michelle Cheng, Vice President of Sales and Marketing at Beyond The Summit. There’s nothing more on-brand with the philosophy of Papa John’s, then Smashers sharing a box of hot, premium pizza after an intense gameplay. Pizza brings people together. Who turns down a sizzling slice of Papa John’s after a long day at a local tournament?”

Alongside a unified Smash tournament circuit, BTS and Papa John’s will build a “pathway to pro,” providing aspiring players with a chance to practice against professional players at one of the tournaments.