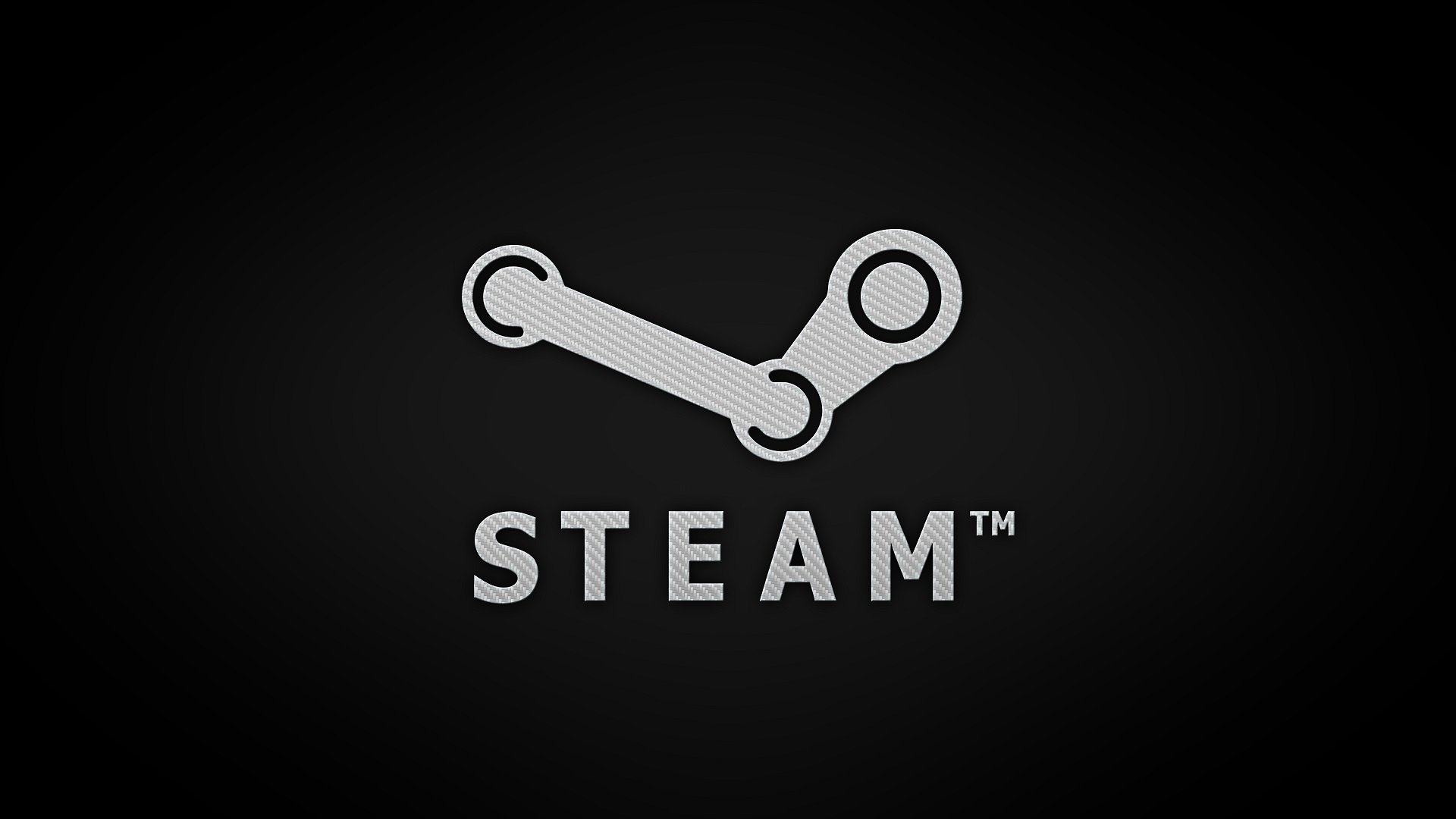 Valve recently published its Steam Hardware/Software Survey results for the month of April, and the numbers are encouraging. Given that April was the second full month since the Steam Deck’s launch, it made sense that this was a good month for the company.

According to the report, Steam on Linux hit 1.00% marketshare in March, followed by a 0.14% gain in April. While those numbers don’t reflect Valve’s ~2% highs in the early days of Steam on Linux, it is a healthy sign for the company, bringing their marketshare to its highest numbers since November 2021’s 1.16%.

Interestingly, despite the Steam Deck’s large presence in the company, it is unclear in the survey numbers how much it truly impacted the statistics.

(All information was provided by Phoronix)