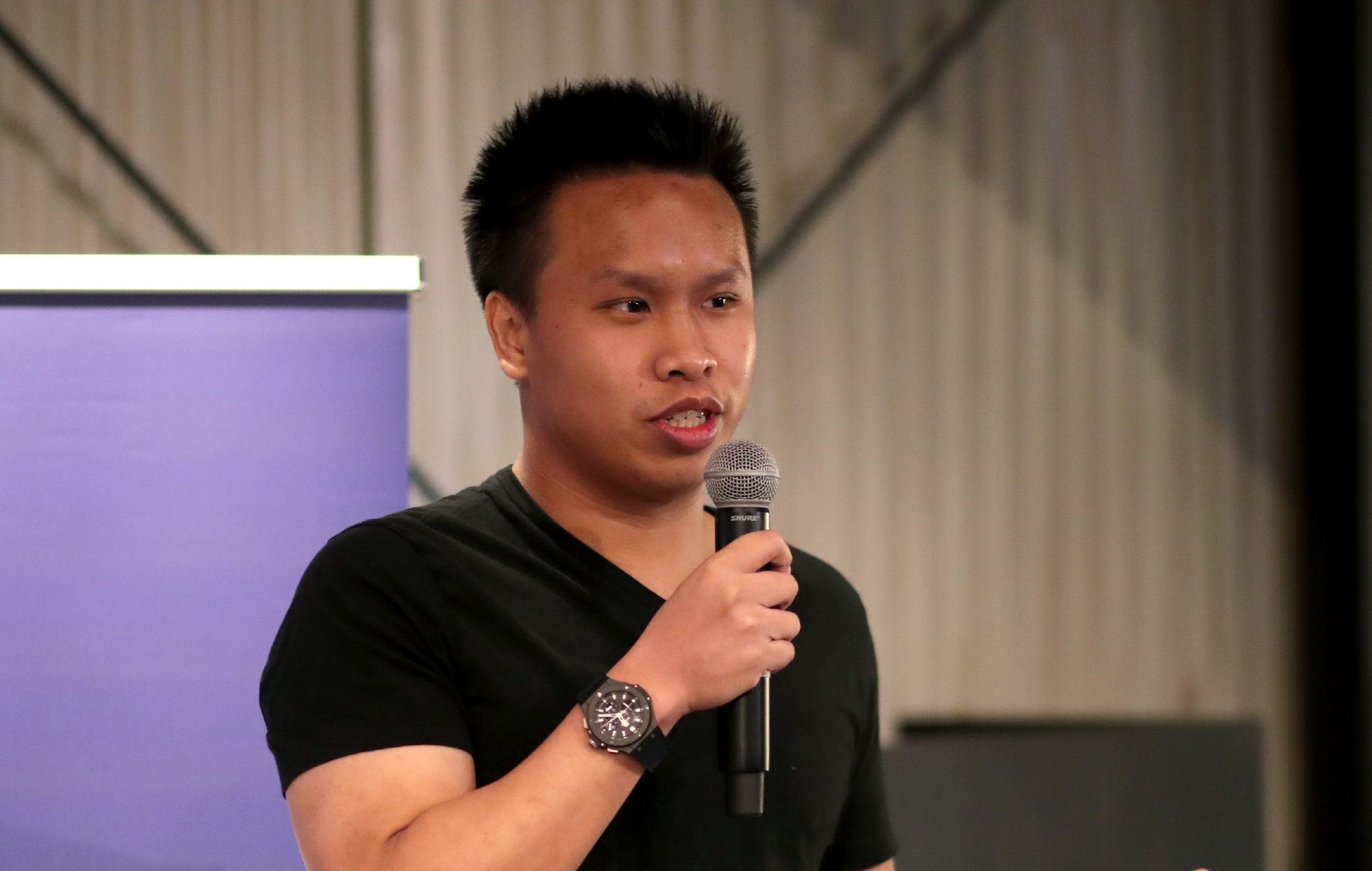 Recent statements from TSM and Blitz employees paint a picture hostile and toxic workplace. In March, employees rejoiced over the hiring of a new Head of Human Resources, who many hoped would “understand the employees.” Mere weeks later, he was let go following a disagreement with CEO Andy Dinh. Those at the company were saddened, but not surprised, given Dinh’s history of anger and verbal abuse directed towards others around him in the workplace. During a call with employees, Dinh was asked what led to his decision to fire the new Head of HR:

“That was when [Andy] told the whole company that the HR person was let go because he asked a question that Andy didn’t like,” said a former TSM employee who chose to remain anonymous. “I think he kind of realized how ridiculous it sounded, so he followed up by saying, ‘Well, he asked two questions that [I] didn’t like.’ No one wants to ask any questions after that.”

Dinh has built TSM into one of the premier esports organizations in the world, however, allegations of workplace abuse have long circulated around the 30-year-old founder. In videos dating back almost a decade, Dinh can be seen yelling at TSM’s esports athletes. That behavior extended far beyond the esports teams, though, with many of his employees living in fear of upsetting him or even providing him with any kind of bad news.

“Nobody wanted to be in a one-on-one meeting with Andy because you had no witnesses,” said Anthony Barnes, a former senior program manager at Blitz. “I mean that literally. Who knew if Andy was going to scream or yell at you, degrade you, be friendly, or just be confused or inquisitive? You weren’t sure what Andy you were going to get. But the more people on the call, the more likely Andy wasn’t going to be a complete volcano.”

Late last year, both Riot Games and TSM began separate investigations into allegations of bullying and verbal abuse made against Dinh. The investigations began shortly after Yiliang “Doublelift” Peng, a former star player at the organization, described Dinh as a “bully who gets away with being a bad person because he’s powerful” in a live stream.

Many workers revealed that they had made a policy of not speaking in meetings with Dinh for fear of angering him. Many watched targets of Dinh’s outbursts fired shortly after the fact, often throwing entire projects into flux.

Those still at the company who provided statements for this article chose to remain anonymous for fear of reprisal and termination.