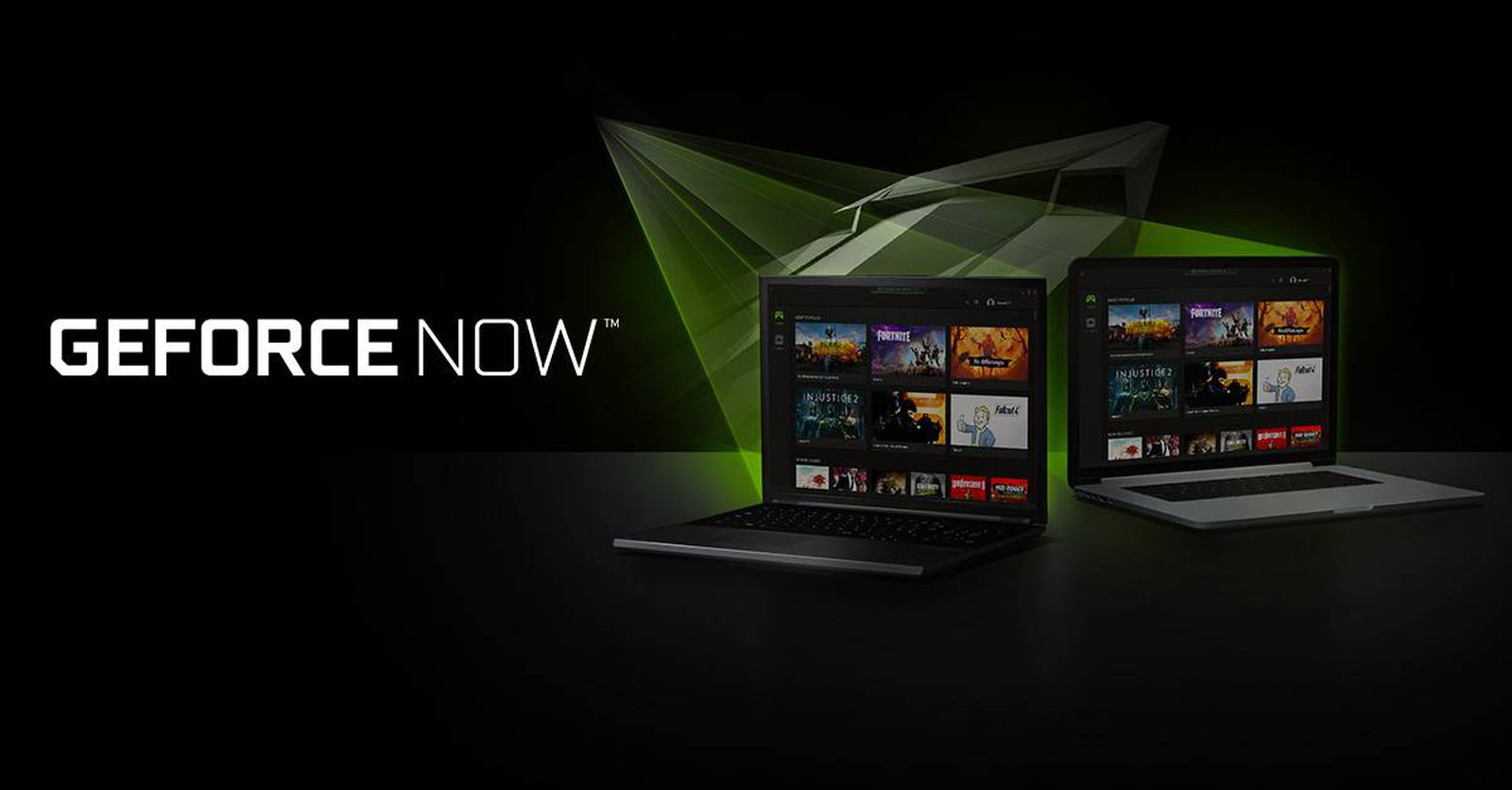 Also included is a new overlay displaying server-side rendering frame rates and a “genre” row at the bottom of the games menu.

Nvidia brought GeForce now to M1 Mac last year, but ran the x86-64 app through Apple’s Rosetta translation layer, which didn’t make for optimal performance. With native support, one can now finally harness the full performance behind any Apple machine.