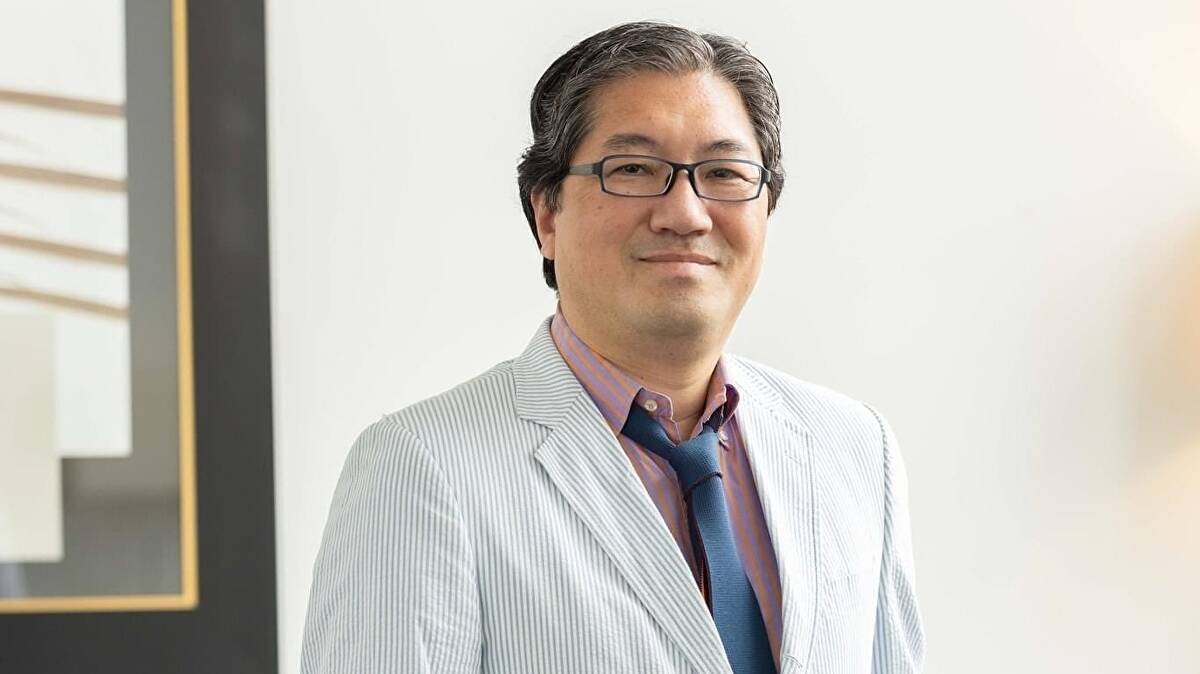 Yuji Naka, the celebrated game designer best-known for his years at Sega as the head of Sonic Team, has quite the condemnation of Square Enix and its approach to making games. The remarks, posted to Naka’s social media account, relate to the development of the troubled Balan Wonderworld and follow Naka bringing a lawsuit against the publisher for his treatment.

“Approximately half a year before the launch of Balan Wonderworld, I was removed as the director of the game, so I filed a lawsuit against Square Enix in court,” wrote Naka. “I would like to talk now that the suit is over and the company rules are no longer in effect. I don’t think Square Enix cares about games and game fans.”

Naka was upset with his dismissal during the project, saying that “a game is made by striving to make it a good game until the end.” As a result of his firing, he wasn’t able to make the necessary corrections to Balan Wonderworld preventing him from creating the game he truly envisioned.

Naka writes that improving games until the very last moment “is what being a game designer is all about.” He says he asked a lawyer to negotiate his ability to comment on the game’s production, but Square Enix refused, which is why he chose to file court proceedings.

“Personally, I’m really sorry that I released the unfinished work Balan Wonderworld to the world,” concluded Naka. “My intention with the game was to put it out in a proper form as an action game. But I think Square Enix and Arzest [the game’s developer] are companies that don’t care about games and players.”