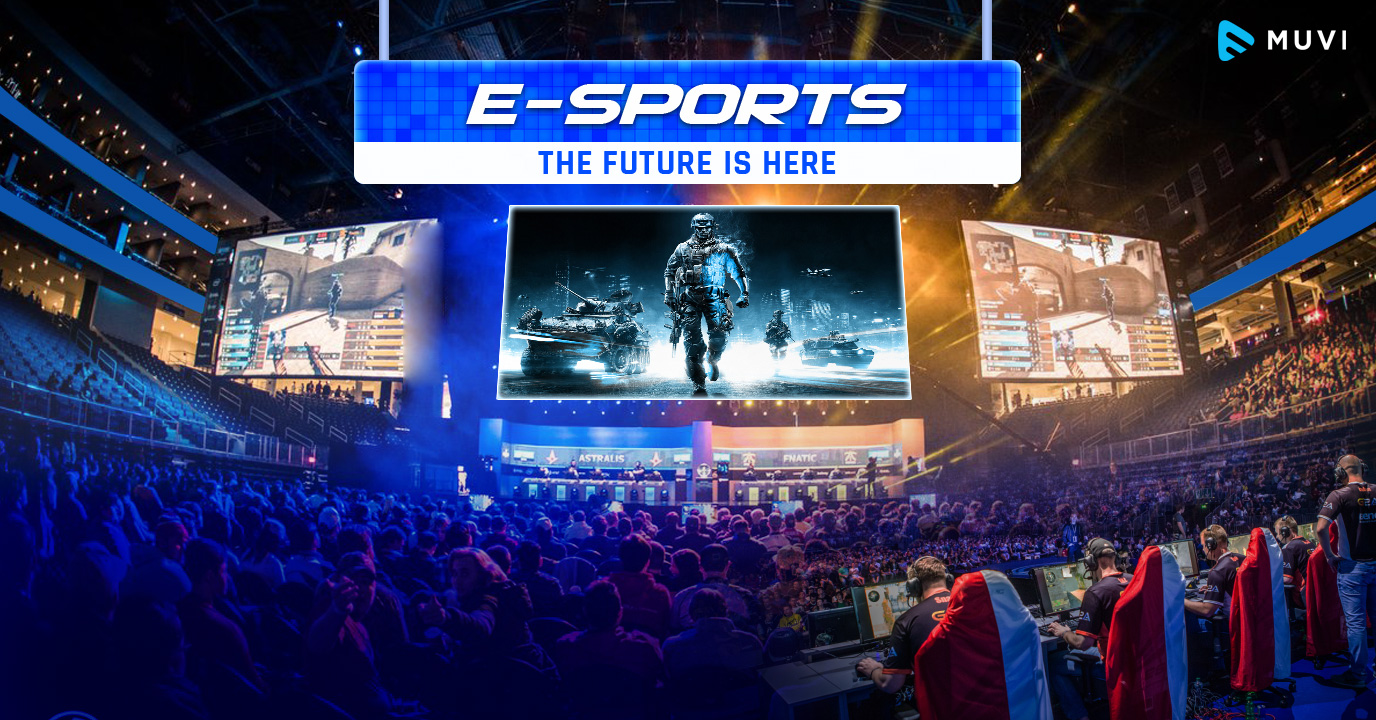 Esports betting has become quite popular over the last few years, with esports now recognized as legitimate competition. You could bet on the gaming craze in many locations, including Canada.

Betting has been legal in Canada since 1985, however, the country doesn’t boast bookmakers of its own that offer esports betting, though there are multiple options for anyone there looking to place a bet.

Sometimes, having too much of something can have a negative impact. With the number of bookmakers offering odds on esports and other activities, picking the best bookie could be pretty tricky. Given that esports are still growing in popularity, sportsbook offerings are increasing too.

“Esports in Canada is built on the popularity of video gaming, which has proven a successful industry all on its own. Canada ranks #8 in the world in terms of game revenues, estimated at $2.3 billion in 2018,” a report from Truenorth.com reads. “The number of active players in the country is estimated at 21.2 million.  Another interesting fact is that gaming in Canada is gender-neutral, with almost the same number of male and female players engaging with video games, and esports, according to Newzoo.

“Canadians prefer League of Legends as the most-watched eSports game, but no exact numbers are available.  In 2019, an estimated 1.5 million Canadians watched eSports at least once monthly. With the signage of the Vancouver Titans who are housed at the Rogers Arena in Vancouver, Canadians turned an eye to other popular eSports franchises, Overwatch and the Overwatch League.”

Given the technological era, we’re in right now, you don’t have to actually go anywhere to place your bets. Everything can be done via a computer or mobile device. For example, you can bet at 888 in Ontario without even having to leave your room.

While betting on esports is perfectly legal in Canada, it could get a bit confusing for persons who are new to it. Esports now commands a large market and the Canadian government has taken notice, putting legislation in place.

Rules and regulations vary from province to province but one of the constants is the requirement when it comes to licenses. Every esports betting site operating in Canada must have a government license in order to function.

The law only applies to companies, not punters who simply want to place bets, so the latter can use any of the available sites without breaking the law.

Local governments within provinces can decide whether or not to allow residents to participate in esports betting and, depending on the one you’re in, the legal betting age can range from 18 to 21.

There’s more than one way to bet on esports, just as you would with traditional sports. The most popular method is outright betting; it’s pretty simple as you just bet on the overall result of an event, tournament, or single game. All you have to do is predict a winner and bet accordingly.

Most bookies cater to this and have hundreds of odds available for sports and esports on any given day. Outright betting can make for some great returns as the odds are usually pretty generous.

Pre-match betting is basically outright betting in which bets are placed in advance of an event, tourney, or game. Sites that offer esports betting in Canada will also have pre-match betting available and some of them will even extend additional perks if that’s the way you choose to go.

Live betting is also an option that is becoming widespread as many sportsbooks are offering more in-play markets. Live betting markets typically present the same odds you’d find for pre-match but, once the games kick off, odds will change.

Wondering which games you can bet on? There are several options there too. Due to Canadians having to look to overseas bookmakers, the range of games available to bet on is more than satisfactory. Counter-Strike: Global Offensive, commonly referred to as CS:GO, is one of the most popular esports titles out there, and pertinent tournaments such as the DreamHack and ESL present plenty of betting opportunities.

Another popular esports title, League of Legends, happens to be a favorite in Canada. There are also games like Defense of the Ancients 2, known as Dota 2, which command lots of attention. Some of the top teams competing on the Dota 2 circuit include Team Liquid, Virtus Pro, and Vici Gaming.

Other titles such as Starcraft II, Overwatch, and Rocket League are also trending.

There are plenty of opportunities to get into the esports arena on the betting front if you live in Canada. Esports is growing all over the world and Canada happens to be a major audience, which is why bookmakers are making odds available to residents as often as they can.

0 comments on “Esports Betting Making Its Way Into Canada”