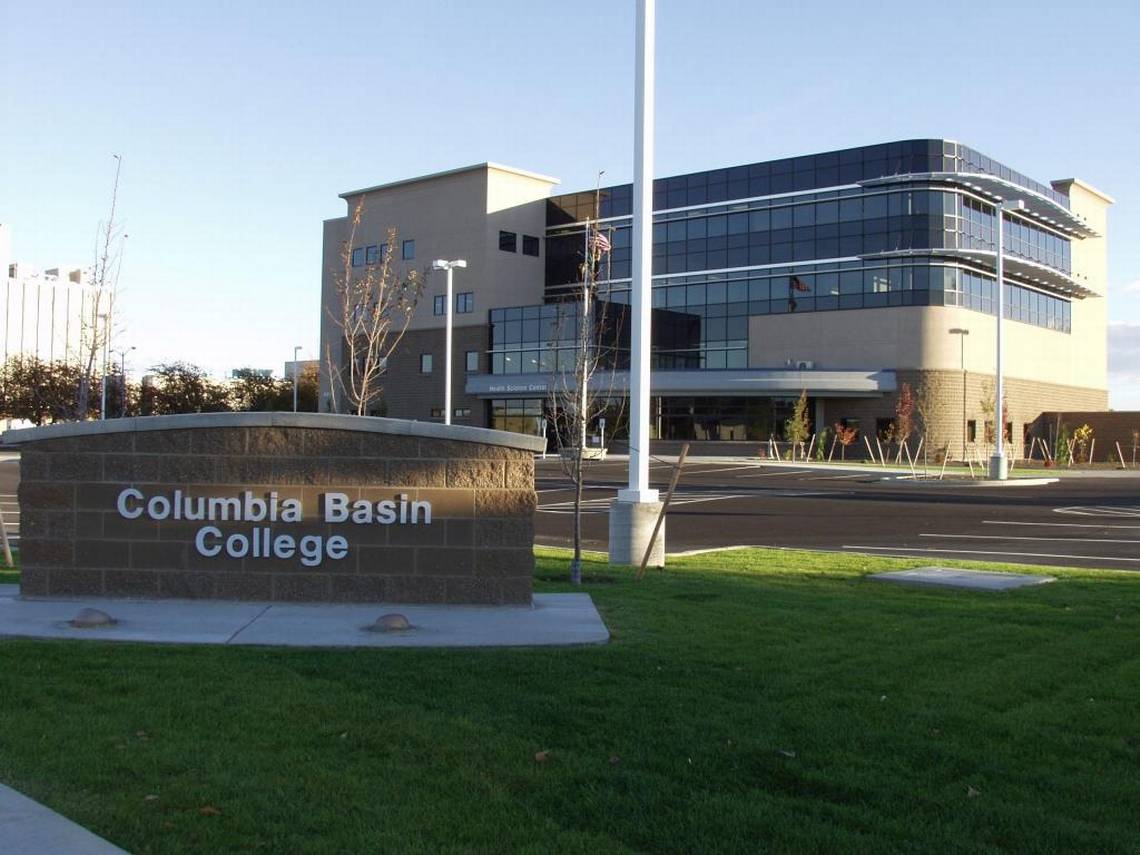 Columbia Basin College (CBC), in Pasco, Washington, announced that it will be launching an esports team in the fall, the very first in the entire tri-city region.

The school plans to use the still-under-construction Student Recreation Center as the team’s home base once it’s completed. The center will feature 16 gaming stations, which include custom gaming computers and streaming set-ups.

“CBC couldn’t be more thrilled to bring esports to the tri-cities in this way,” said Jay Frank, Assistant VP of Communications & External Relations at Columbia Basin College. “Having a competitive team is going to provide so many lessons learned for our student-athletes and inspire them to continue on with college in their education.”

CBC also announced that it has begun its search for its first coach to lead the program.

(All information was provided by KEPR-TV)